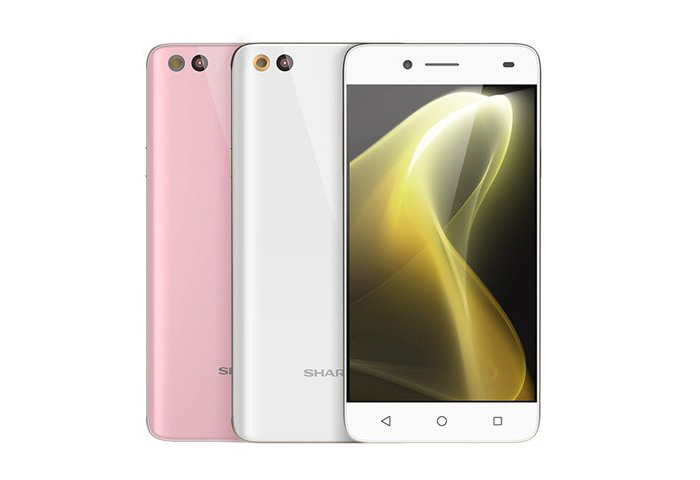 Sharp is not a popular name when it comes to smartphones but every once in a while the acclaimed Japanese company releases a handset. This is what has just happened – Sharp has described its new M1 smartphone.

The new handset strongly resembles last year’s Xiaomi Mi5 smartphone. It comes with a 5.5-inch Gorilla Glass-covered display that works at Full HD resolution (1920 x 1080 pixels), an eight-core 64-bit MediaTek MT6753 processor at 1.3 GHz, 3 GB of RAM and 32 GB of internal memory. There’s an expansion slot too that can handle memory cards with capacities of up to 64 GB. At the back the Sharp M1 has a 13 MP rear shooter with wide viewing angles. The device has a 2600 mAh battery, supports 4G LTE and runs Android 6.0 Marshmallow. A nice feature is that the M1 has a sensor for its Home button unlike the Xiaomi Mi5.

The new Sharp smartphone is out now. It sells for around USD 285.