Sony has acknowledged that its Xperia S smartphone has issues with its display after being exposed to temperatures exceeding 40 degrees Celsius.

Not all Xperia S smartphones are affected but a certain number developed a yellow tint to the screen after being exposed to increased temperatures. Following complaints from Xperia S users, Sony has corrected the manufacturing process and now offers a fix at no cost to you.

The Xperia S screen has been the main selling point of this smartphone with the display being known for its 1280 x 720 pixels resolution and HD capabilities and its beautiful images. 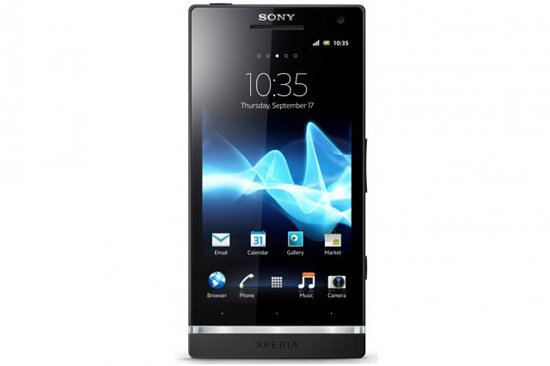 So in case your Xperia S smartphone has developed a yellow tint on the display contact your local seller and get it fixed for free.