Sony has officially launched the rumored Xperia A smartphone. Just a few days ago we reported the smartphone was close to release so here it is now!

The Xperia A resembles the already released Xperia ZR. It comes with a quad-core Qualcomm Snapdragon S4 Pro APQ8064 processor at 1.5 GHz, Adreno 320 GPU, 2 GB of RAM and 32 GB of internal storage.

On the outside the smartphone offers a 4.6-inch display at 1280 x 720 pixels, coupled with Sony Bravia Engine 2. There’s also a 13 MP rear camera and a front 0.3 MP camera. In addition the Xperia A complies with the IPX58 standard and thus it resists dirt and moisture. Finally you get a 2300 mAh battery.

In Japan the Sony Xperia A will be distributed by NTT DoCoMo, which will charge USD 515 for the device. Users can choose among white, black, pink and light green colors. 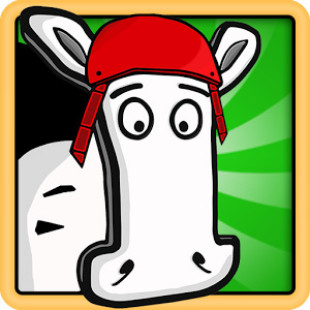 Block Amok is easily one of the best and funniest games we have ever played on Google Play. The app features addictive game play, nice 3D graphics, a childish atmosphere and the freedom to destroy as much as you want. The idea behind the app is rather interesting – the action takes place in...