Sony Ericsson has revealed the successor to its award winning Xperia Arc smartphone called the Xperia Arc S, which is powered by a faster 1.4 GHz Qualcomm Snapdragon processor, making it the fastest Xperia smartphone to date and comes enriched with new features, and access to the Sony’s “Music Unlimited” and “Video Unlimited” services. 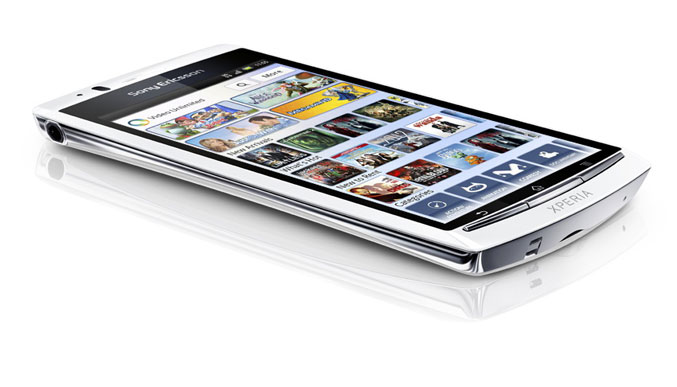 On the bacpack, Arc S still has an 8.1 megapixel camera with Sony Exmor R CMOS sensor and f/2.4 lens, LED flash, auto focus, image stabilizer, noise suppression, touch Focus, Face and smile detection, Geo tagging and HD 720p video recording capabilities, but now enriched and with 3D sweep panorama mode, allowing you to view the pictures in 3D when you cennect the phone to a 3D TV through the HDMI connector.