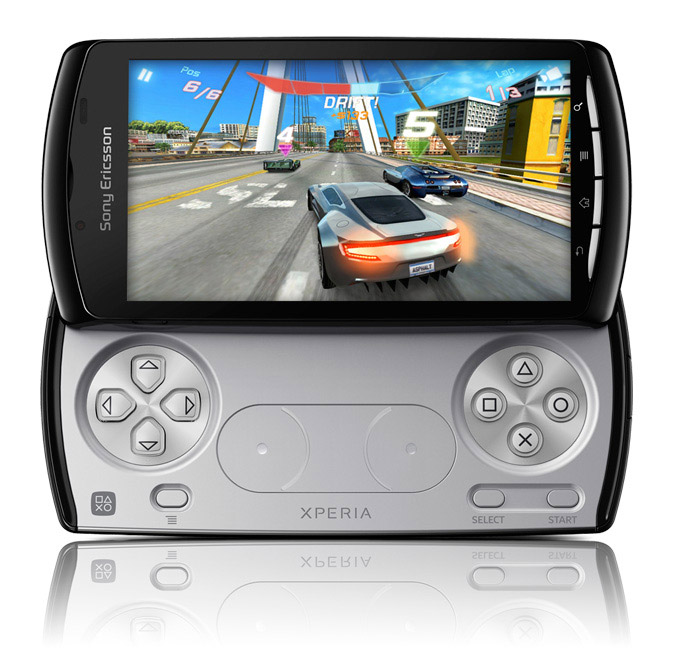 Sony Ericsson has partnered with wide range of game publishers and promising fifty games titles to be released at launch of the phone, popular games like EA’s Need For Speed, Sims 3, FIFA 10 for mobile, GLU Mobile/Activision Guitar Hero, Gameloft’s titles include Assassin’s Creed and Splinter Cell will be available for play. Sony Ericsson is also partnering with Unity Technologies, using its award-winning development platform, to ensure a continuous flow of high quality 3D game titles. 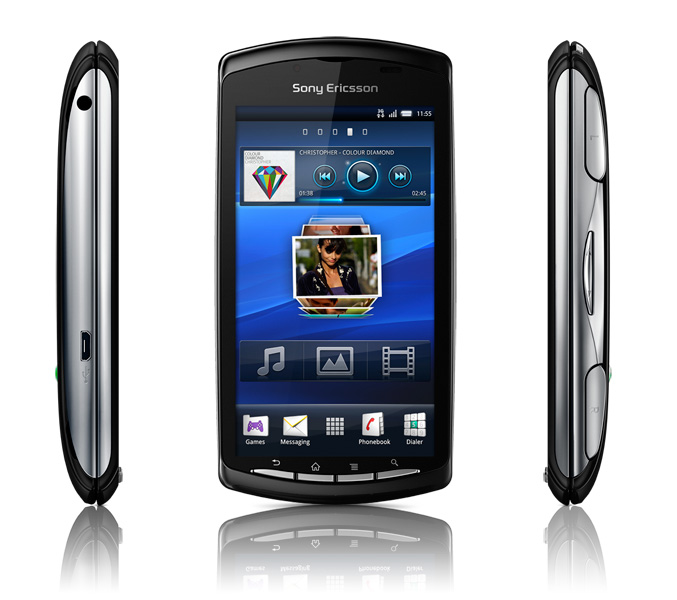 The Xperia Play will be available for play in March in black and white versions.