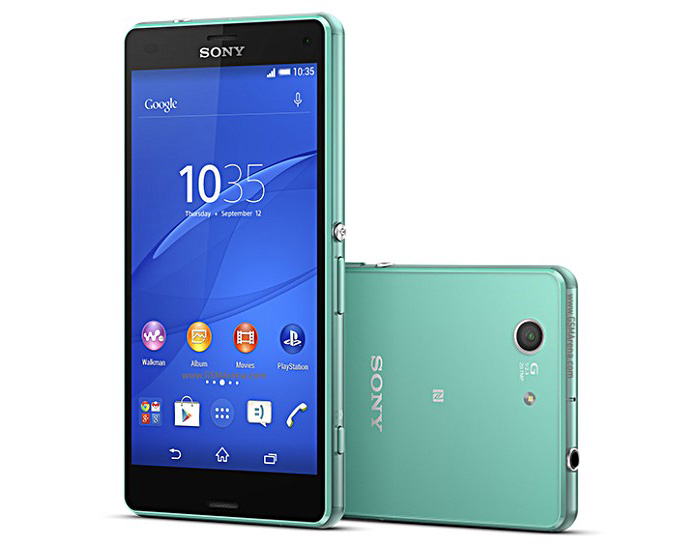 The popular benchmarking web sites GFXBench and Geekbench have leaked yet another smartphone, this time from Sony and codenamed E5663.

There isn’t that much information on the device but even then we can see what the E5663 will offer – according to the aforementioned web sites the handset will come with a MediaTek MT6795 processor with eight ARM Cortex-A53 cores at 1.9 GHz and PowerVR G6200 graphics, a 4.6-inch display at Full HD resolution (1920 x 1080 pixels), 3 GB of RAM and 16 GB of memory. In regards to the built-in cameras, the phone will have a 21 MP rear unit and a 13 MP front camera, which is not bad at all. The smartphone will run Android Lollipop out of the box.

The upcoming phone still does not have a name but it looks like it will serve as a successor to the Xperia Z3 Compact and hence carry a similar name. The smartphone is expected to arrive in India first later this year.