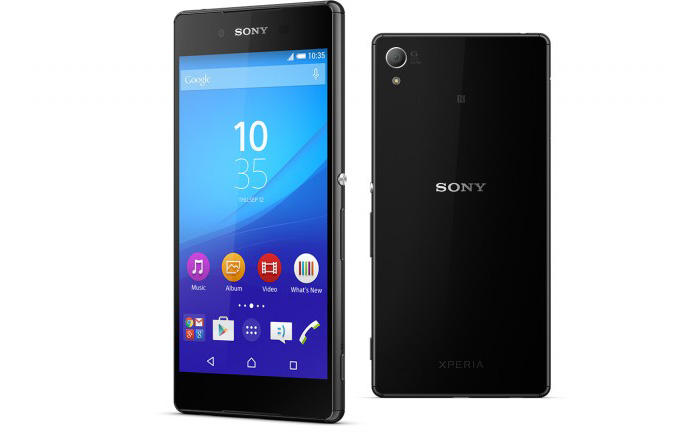 Sony has publicly presented its new flasgship smartphone – a device, which is called Xperia Z3+.

The new smartphone comes housed in a rugged chassis and that’s why it features IP65/68 certificates, which make it water-, dust- and shock resistant. The new Xperia Z3+ can endure 30 minutes of underwater time at depths of up to 0.5 meters and comes with a chassis that features polished metal and enhanced glass. The device measures 146 x 72 x 6.9 mm and weighs 144 grams.

No word on pricing or availability.