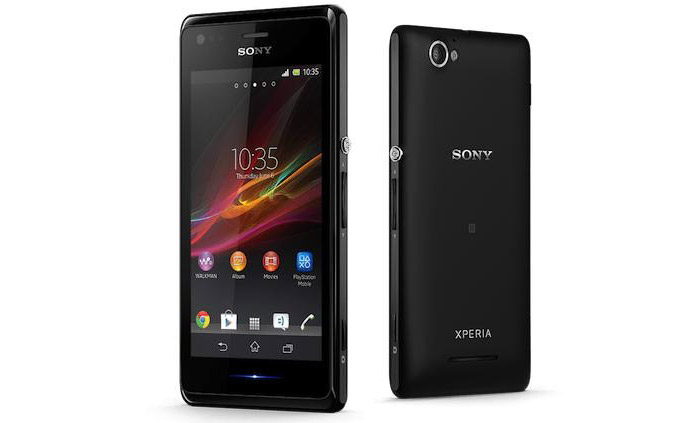 The Japanese Sony has started the sales of the Xperia M smartphone – a device, which was unveiled in early summer 2013.

The Xperia M runs Android 4.1 Jelly Bean and sells for USD 249. The device also has a number of pre-installed apps including Google Maps and Google Play.