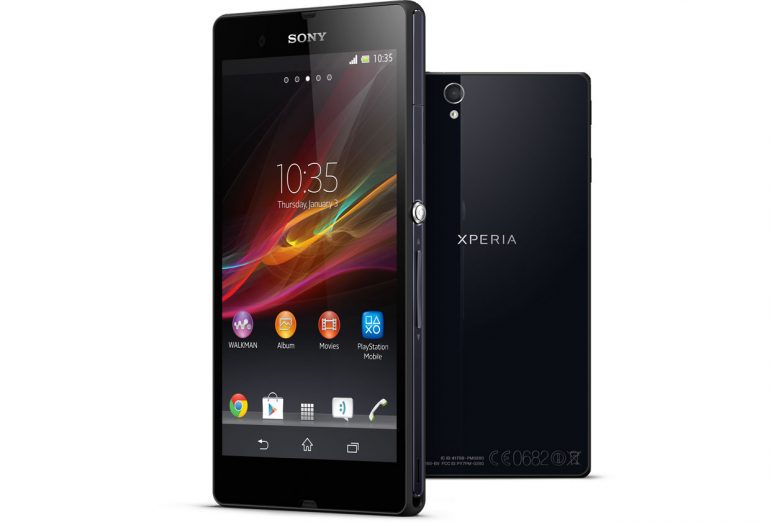 It appears that Sony will soon release two new high-end smartphones or so sources on the Internet claim.

The new Sony handsets are called Xperia S60 and S70 and will run Android. The devices are expected before IFA 2015, which is scheduled for September 2015, and will likely debut on August 18. Unfortunately the tech specs of the devices are unknown. What we know is that both models will have 32 GB of internal memory and that the Xperia S70 will sell for around USD 850 – USD 920. The Sony Xperia S70 will be available in white, black, gold and green colors, while the S60 will sport white, yellow, black and coral colors.

Unfortunately no other information is available as of now but we will inform you once we have more details on the matter.