The brand new Xperia ion will take the place of the Sony Xperia S, while the Xperia neo L is the successor of the Xperia neo V. Let’s take a look at what they offer.

The Sony Xperia ion comes to us with a massive 4.6-inch TFT display that works at 1280 x 720 pixel resolution. Powered by a 1900 mAh battery the Xperia ion also sports a rear 1080p camera and a front 720p camera with the rear camera boasting a quick sleep-to-snap speed of just over a second via a single key press. 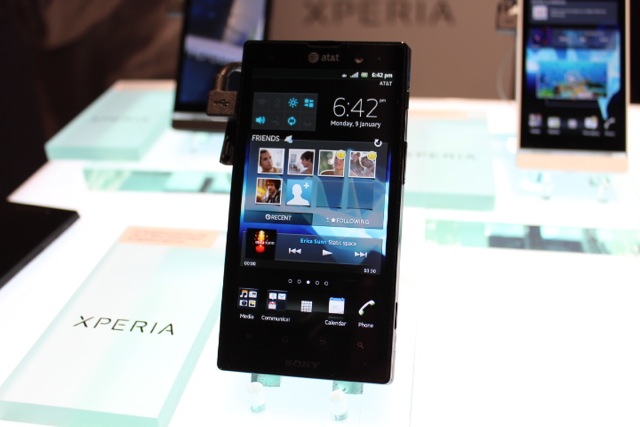 The other smartphone – the Sony Xperia neo L – sports a 4-inch TFT 480 x 854 pixel display, a 5.1-megapixel 720p rear camera, VGA front camera, and a 1500 mAh battery. It also has a sleek curved back design and a glossy finish; and incorporates Sony’s xLoud technology for crisp and loud sound.