Sony has announced a yet new Xperia smartphone, this time named Xperia neo L. The Sony neo L is a mid-range device that is based on the neo V and is destined for the Chinese market.

Inside the new Xperia neo L smartphone packs a 1 GHz single-core Snapdragon processor, an Adreno 205 graphics chip and 512 MB of RAM, while on the outside the neo L arrives with a 4-inch LCD display with 480×854 pixel resolution. 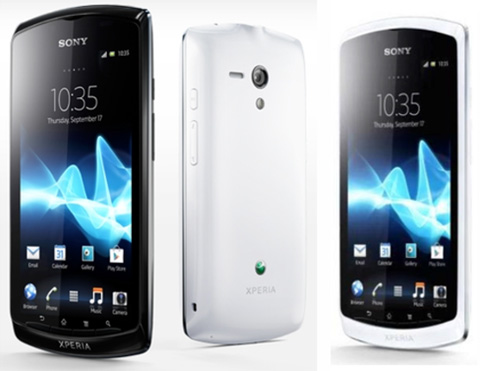 On the outside the Xperia neo L is very similar to the neo V but it also borrows some design elements from the Xperia PLAY without the PlayStation certified joypad. At 120.0 x 61.0 x 12.8 mm, the neo L is slightly longer, but slimmer than the neo V.

Commercial availability and pricing are unknown at the moment. The new Xperia neo L may also hit markets in other countries but this is still to be confirmed.