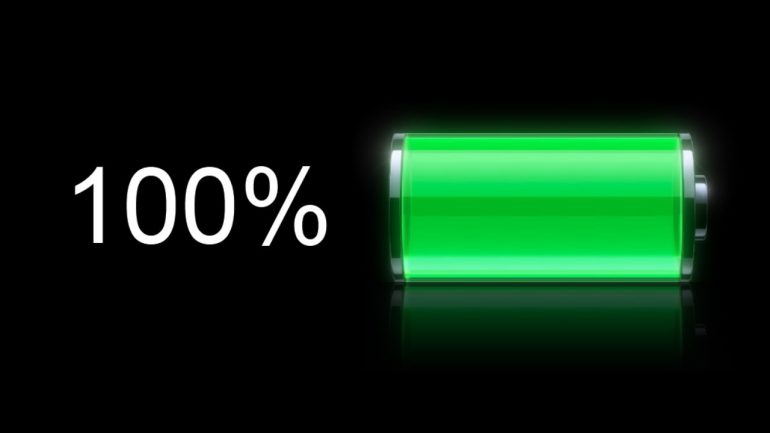 With each year passing by mankind depends on batteries more and more – nowadays they are pretty much everywhere sitting in your notebook, tablet, smartphone and even smartwatch. Yet they never seem to last long and this is the most painful issue that comes to mind when using all these battery-powered devices.

Well, help is on the way – Sony works on new batteries that will last longer. More precisely the Japanese company expects the new generation batteries to offer 40 per cent more working time than the batteries of today.

Sony’s upcoming batteries will use sulfur-based electrodes unlike current batteries, which depend on lithium. Ironically Sony was the company that developed lithium-ion batteries and it may be the company that will put an end to them. The problem with sulfur is that it degrades faster than lithium so commercial-grade rechargeable batteries have been out of the question – until now. Sony seems to have solved this issue but just to make sure it will avoid a failure the company also works on magnesium-sulfur batteries, which do not use a single lithium atom. The good news here is that magnesium is much more abundant than lithium so magnesium-based batteries should, at least, be cheaper than lithium-ion batteries.

The problem with these new batteries is that they will not arrive before year 2020 but given that year 2016 is just days away, things do not look hopeless. In any case 40 per cent more energy in a same size battery is not something that can be overlooked so the change is welcome.