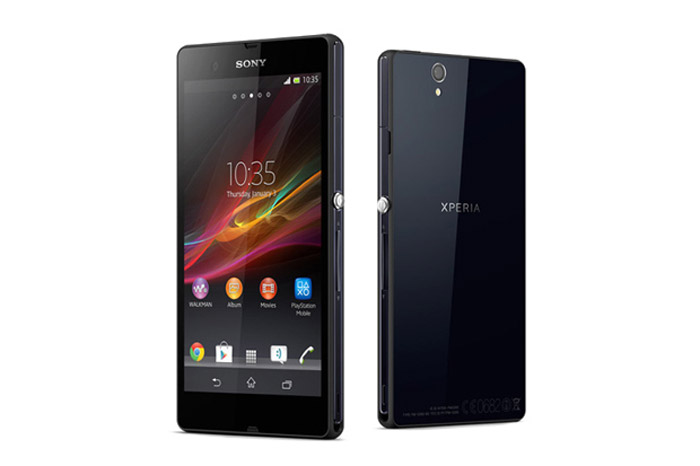 The smartphone world has welcomed two new members – the latest Xperia Z and ZL smartphones by Sony, announced at an event held in the USA.

Both devices lead the Sony smartphone pack and offer powerful hardware. The Sony Xperia Z packs more features than the Xperia ZL smartphone though – it comes with a quad-core Qualcomm Snapdragon S4 Pro processor at 1.5 GHz, Adreno 320 GPU, 2 GB of RAM and 16 GB of internal storage as well as a microSD card slot. The Xperia Z also comes with two cameras – one 13 MP rear with support for HDR video and Full HD resolution and another front camera with 2 MP of resolution. The display is 5-inch and works at Full HD resolution; moreover the smartphone offers Sony’s Bravia 2 Engine for better image quality. The entire device measures 139 x 71 x 7.9 mm, weighs 146 grams, gets powered by a 2330 mAh battery and sits in an unibody chassis that has been protected against water and dust and meets all IP57 specifications.

The Sony Xperia Z and ZL will be available for purchase in March 2013. Pricing is unknown.