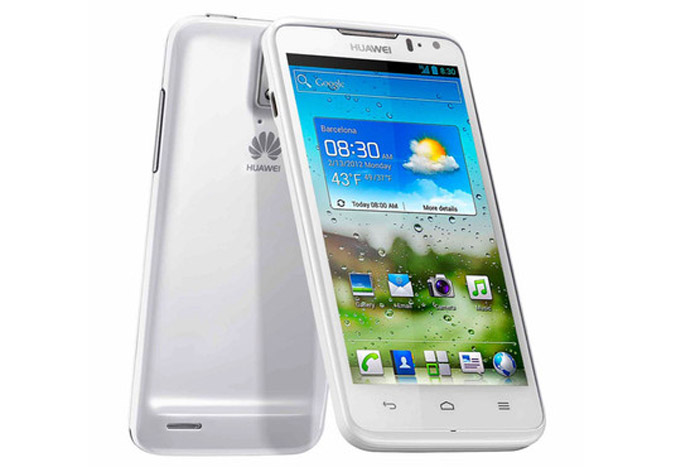 Here’s another smartphone leak – this time about an upcoming Huawei flagship smartphone dubbed Ascend D2. The new device will appear on market in early January and is expected to sell for USD 528.