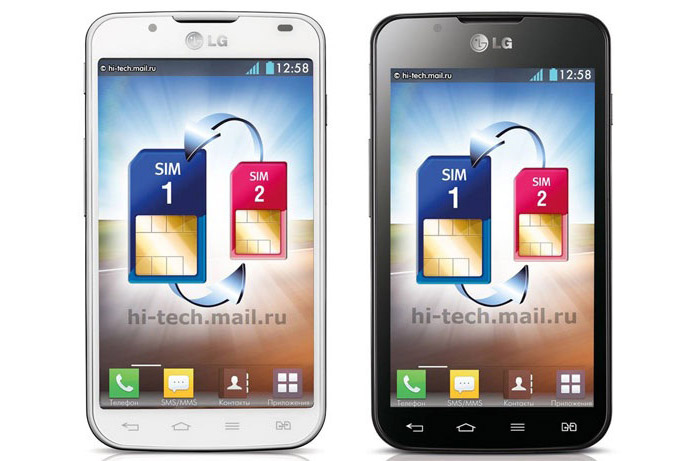 The Korean LG will unveil the second generation of its Optimus L smartphone line at the upcoming MWC 2013 in Barcelona, Spain later this month but the company has decided to share the first details two weeks earlier. Read on to find out what LG has in store for you!

So far there’s information on three new smartphones that belong to the Optimus L line. The first one is Optimus L3 II (E430) – the budget offering in the line. It will have a faster 1 GHz processor (up from 800 MHz in the current generation) and a 5 MP camera. The smartphone will also have Wi-Fi and Bluetooth support, a built-in GPS and a 3.2-inch display at 320 x 240 pixels.

More details will become available during MWC 2013 later on. Some of the aforementioned models may also see dual-SIM versions too.