SyncPhone is the first smartphone with desktop Windows 10 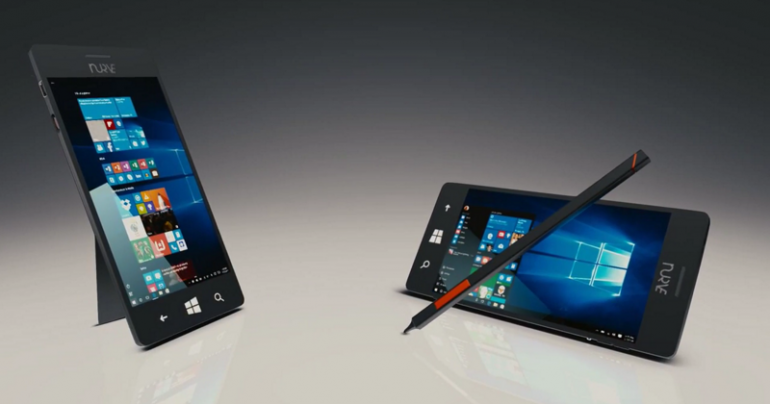 Yesterday we wrote about the new EveryPhone smartphone that runs Windows 10 Mobile, being the world’s thinnest such device with this OS as of now and now we will tell you of one more such device that has the intention to run the desktop version of Windows 10, which many of you are used to.

The only problem with the SyncPhone smarphones is that they need money in order to reach the market. The company behind these devices – Nurve Technologies – wants to raise USD 750 000 in order to launch these smartphones and if the money reaches 1 million US dollars the SyncPhone will also boast Android; if Nurve Technologies reaches 2 million dollars Ubuntu Mobile will also be added. Speaking of this once the SyncPhone reaches stores, the prices of the models will reach USD 279, USD 390 and USD 700, respectively, so the time to act might be now.