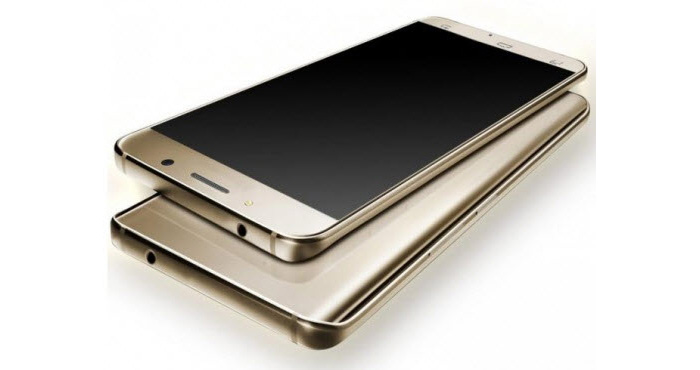 The Chinese smartphone maker UMi has announced the Rome X smartphone, which the manufacturer claims is the world’s first 3G smartphone in a metallic chassis that sells for just USD 50. This fact alone makes the Rome X an interesting device, don’t you think?

The Rome X is just 7.9 mm thick and copies the already announced Rome handset to a large extent. The Rome X has a 5.5-inch sensor display that works at 1280 x 720 pixels but the display here is not AMOLED – instead you will have to live with LTPS technology inside. The smartphone is based on a MediaTek MTK6580 processor that includes four cores at 1.3 GHz and Mali-400 MP2 graphics. The device also has 1 GB of RAM and 8 GB of internal memory but there’s a microSD card slot that will allow you to increase the installed storage memory. In the back there’s an 8 MP rear camera with a Sony IMX179 sensor that can be improved to 13 MP by using special pre-installed software. The Rome X has a 2500 mAh battery and runs Android 5.1 Lollipop.

The device can be pre-ordered starting on January 11. What do you think – is USD 50 too much for this smartphone?