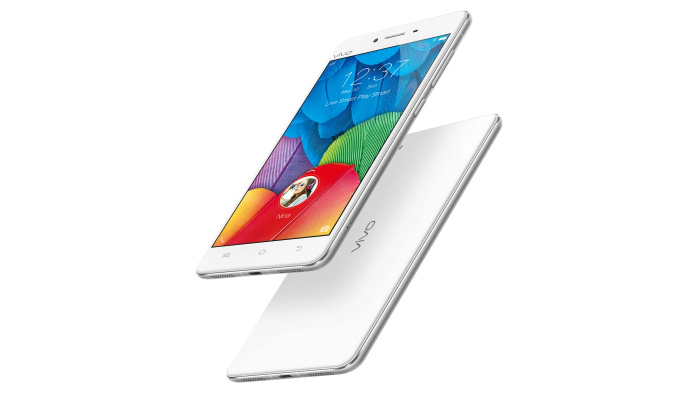 Chinese smartphone makers are not that popular around the world but in an attempt to capture attention and gain a larger share of the market they tend to offer smartphones with unique features at prices that cannot be beaten. Vivo is one such manufacturer – the Chinese company prepares a new high-end smartphone known as X6 that is to appear next year.

Judging from what we know so far the X6 handset will boast some pretty impressive specs – it will have a 10-core MediaTek Helio X20 processor, a 6-inch display that is pressure sensitive and that works at 2560 x 1440 pixels, 4 GB of RAM, 32 GB of internal memory, two cameras at 21 MP and 12 MP and a 4000 mAh battery.

The Vivo X6, however, will come with one more unique feature – the smartphone is expected to feature dual fast charging technology, which will significantly speed up the charging process. The phone appears to have two separate charging chips, which should make the battery charge faster.

There are no additional details on this technology so we remain very curious. One thing is for sure – Vivo’s X6 will be an interesting smartphone when it arrives later this month.