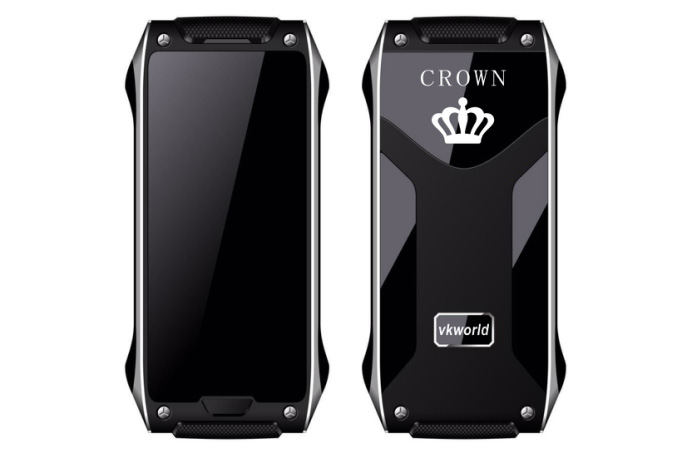 It seems that while Samsung releases smartphones on a daily basis certain Chinese smartphone makers simply want to conquer the world. Here’s another unknown Chinese smartphone maker that promises to release a revolutionary device – the company is called VKWorld, while the handset carries the Crown V8 name. The main thing about this smartphone is that it will be ultra protected and in addition to this it will come with a self-healing chassis.

VKWorld claims the Crown V8 will be the world’s first smartphone to come with thermal touch technology and the thinnest handset to date, measuring only 4.7 mm. The device may also have Corning Gorilla Glass 4 protection with shatter shield layer that covers the surface of the glass to further protect the phone. The main feature of the Crown V8 is that the device will come with a self-healing chassis that is called Scratch Shield. It features a special coating that hails from Japan and that is made of high-elasticity resin, which can change its shape when wounded by an external force. Unlike other such smartphones the Crown V8 will need just a few seconds to heal itself. The Scratch Shield will be found on the back panel, the front panel (except for the screen) and on the Home button.

The smartphone will be in stores in mid-July and it will retail for just USD 79.99. Can you believe this?