We all know about Apple’s iPhone and Samsung’s Galaxy S III but there are other smartphone makers as well such as Huawei, ZTE and Xiaomi. Hard pressed by other famous smartphone makers these companies often offer really nice hardware specs for low price and Xiaomi’s Mi2 smartphone is not an exception. 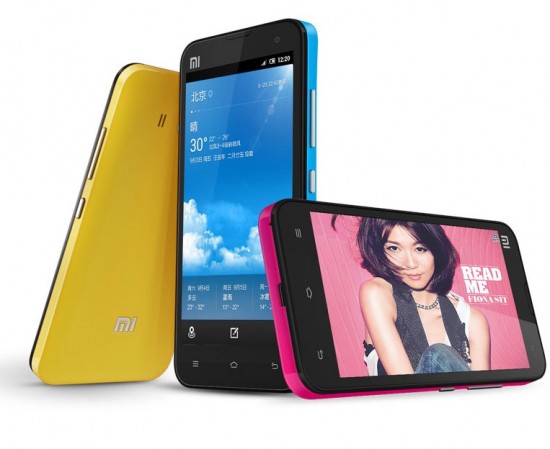 The smartphone also sports a rear 8 MP camera with 27 mm wide angle lens with an f/2.0 aperture that can accommodate eight frames per second and Full HD video. There’s a front 2 MP camera too. A 2000 mAh battery powers everything – and it can be exchanged in case of need. Finally the smartphone runs Android 4.1 Jelly Bean – which is the latest Google can offer in the smartphone world.

The Xiaomi Mi2 will become available this October and in China it will cost just 1999 yuan, which is around 314 USD.