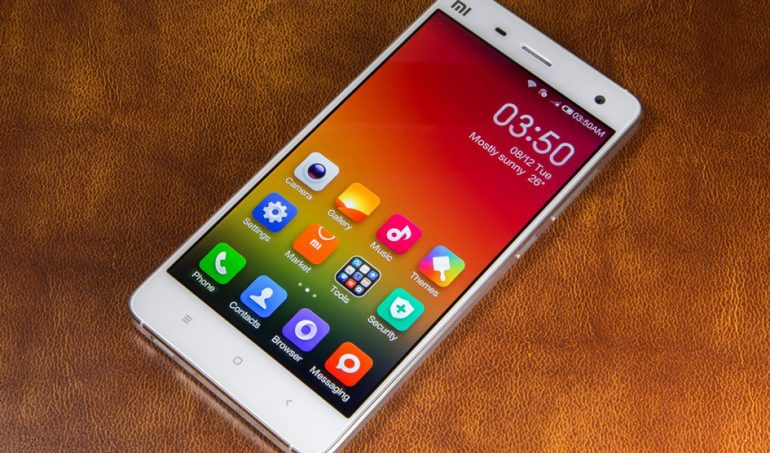 Xiaomi debuted the Mi 4 flagship smarphone back in the spring of this year but it appears that the company will soon release its successor under the quite logical Mi 5 brand name. The device has already been noticed in AnTuTu where it reportedly scored the impressive 73 075 points and now we even have its preliminary specs list.

The new Xiaomi smartphone will likely debut in March next year, which will be almost a year after the Mi 4. The device was expected earlier but Xiaomi chose to wait for the Snapdragon 820 processor to become available. The Xiaomi Mi 5 will likely have a 5.3-inch display at 2560 x 1440 pixels and the aforementioned 8-core Snapdragon 820 chip, along with Adreno 530 graphics, 4 GB of RAM and 16 GB/64 GB of internal memory. The smartphone will not have a microSD card slot so choose the internal memory size wisely. In addition the device will also have a 16 MP camera with a dual LED flash on its back and a fingerprint scanner. There’s also a USB Type-C connector and a 3030 mAh battery. The Xiaomi Mi 5 will also run Android 5.1.1. Lollipop and will have a chassis that will be just 5.3 mm thin.

The expected price for the Xiaomi Mi 5 is around USD 400.