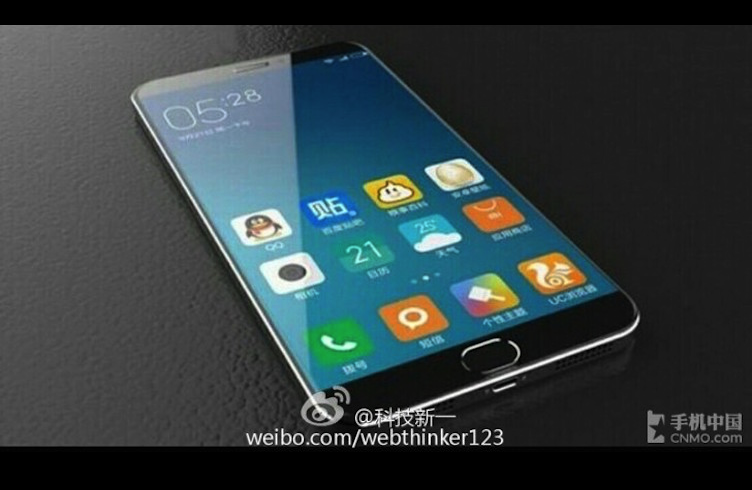 Xiaomi’s Mi 5 high-end smartphone is one of the most rumored handsets of year 2015 but two weeks before the new 2016 steps in, the Mi 5 is nowhere to be seen. Yet, there’s some good news – an online store called Oppomart has listed the mysterious tech specs of the device, well ahead of its launch.

This online store has a reputation of being trustworthy so we can accept the leaked information as dependable. So according to Oppomart the Mi 5 will have a 5.5-inch display at quad HD resolution (2560 x 1440 pixels, 515 ppi), an 8-core Qualcomm Snapdragon 820 processor, 4 GB of LPDDR4 RAM, 16/64/128 GB of internal memory, a 3800 mAh battery, one rear camera at 20 MP, one front camera at 8 MP and support for LTE and NFC. Functions such as Wi-Fi and Bluetooth are there as well. The device will run Android 5.1 Lollipop below its own MIUI 7 interface and will offer two colors – black or white.

Oppomart wanted USD 599 for the device before the Mi 5 sales page was taken down but we think this is a fair price for this very fine smartphone.