The Chinese company Xiaomi will release the Xiaomi Phone 2 smartphone on August 16 during an event, sources close to the company have said.

Compared to the first generation, the Phone 2 will have a larger display and will use the latest Qualcomm quad-core processor running at 1.5 GHz. Based on Android, the device will likely run MIUI too, which is a popular custom ROM that is also available for other Android handsets. The first Xiaomi phone was known for being affordable at just 310 USD and it’s likely the Xiaomi Phone 2 will follow in the same strategy. 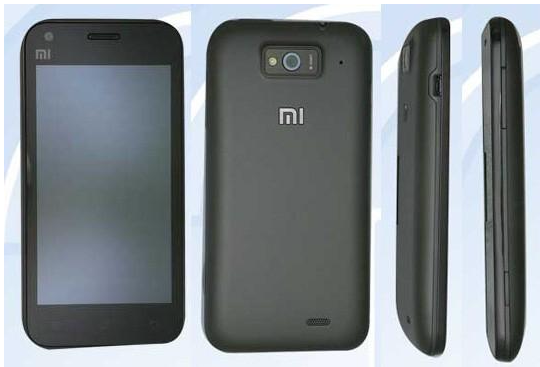 Not much else is known about the upcoming device though so August 16 will be the moment of truth. Strangely enough Xiaomi will sell tickets for the event that will cost 30 USD.