Xiaomi updates the Mi 4i with more memory 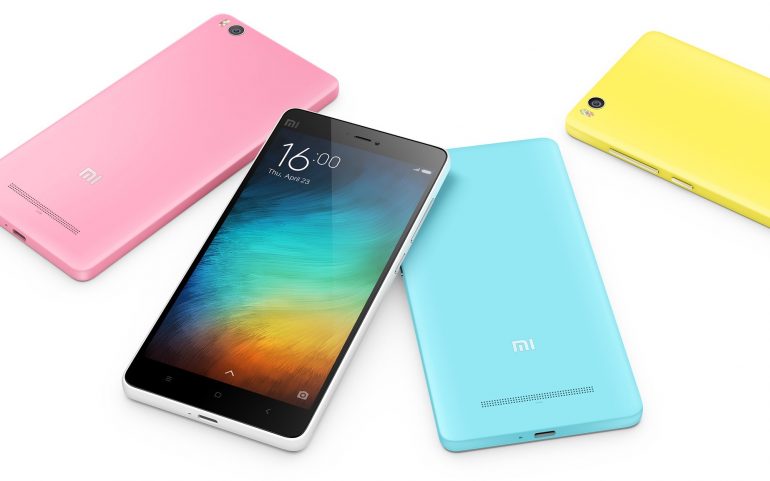 Xiaomi has introduced one more version of the Mi 4i smartphone that bets on more memory and thus it comes with 32 GB of internal flash memory.

The rest of the specs appear to not have changed so you will get a 64-bit Snapdragon 615 processor with eight ARM Cortex-A53 cores, four of which run at 1.7 GHz and the remaining four at 1 GHz. The chip also has Adreno 405 graphics, while the smartphone offers a 5-inch display at Full HD resolution (1920 x 1080 pixels), 2 GB of RAM, Wi-Fi, Bluetooth, one rear camera at 13 MP and another one at 5 MP, LTE and support for two SIM cards. The smartphone is powered by the same 3120 mAh battery, found in the older models of the series.

The new Mi 4i with 32 GB of memory will run Android 5.1 Lollipop under the Xiaomi MIUI6 user interface and will sell for USD 236. The device will be on the market on July 28.