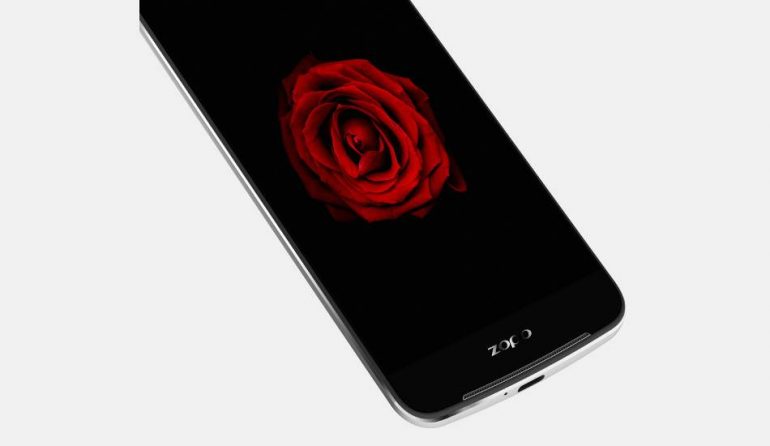 The smartphone manufacturer ZOPO has presented a new and rather interesting smartphone at MWC 2016 in Barcelona, Spain. The new device is called Speed 8 and carries the title of the world’s first 10-core smartphone. We have a very serious reason to believe that this is the case for real.

The reason for this is that the Speed 8 is built around the MediaTek Helio X20 processor, which is the world’s first smartphone SoC with ten processing cores. Apart from this obviously powerful chip, the Speed 8 has a 5.5-inch display that works at Full HD resolution, 4 GB of RAM, 32 GB of internal memory, a 21 MP rear camera with a Sony IMX230 sensor and a dual-LED flash and an 8 MP front camera.

The ZOPO Speed 8 has a fingerprint scanner on its back and a USB Type-C connector and sports support for two SIM cards and LTE. The device gets powered by a 3600 mAh battery and runs Android 6.0 Marshmallow. Unfortunately we do not know when this smartphone will be in stores and how much it will cost.