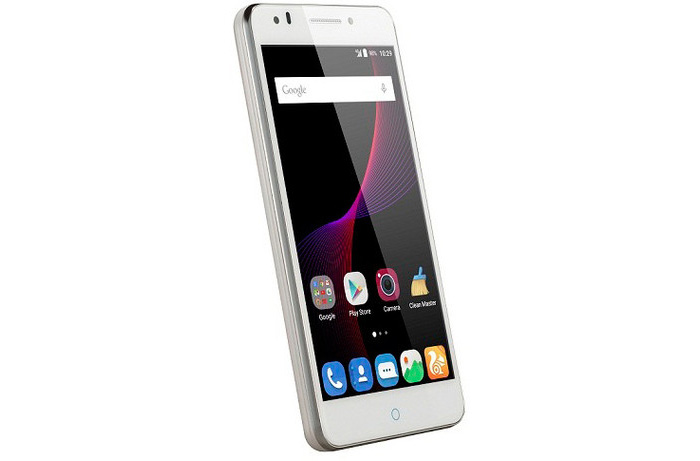 The Chinese smartphone maker ZTE has expanded its Blade line of smartphones with the new Blade D Lux handset. Unfortunately for fans of high-end communicators, the Blade D Lux trade name is a bit misleading – the new ZTE gadget is a mid-range smartphone that has little in common with luxury.

The Blade D Lux has a 5.5-inch display that works at 1280 x 720 pixels, which is decent but not great. Inside the smartphone gets powered by a 64-bit quad-core Snapdragon 410 processor, while the installed 2 GB of RAM provide working space for all your apps. In addition to this on the back the Blade D Lux has a 13 MP rear camera, which is accompanied by an 8 MP front sensor with a LED flash so that people can take selfies even when it is dark outside. The tech specs list of the Blade D Lux continues with dual SIM functionality, 16 GB of internal memory, a microSD slot for expansion, support for 4G LTE, common connectivity features such as Wi-Fi, Bluetooth and a GPS receiver and finally there’s a 3000 mAh battery.

The Blade D Lux runs Android 5.0 Lollipop and sells for USD 173 in Vietnam and USD 166 in Singapore with the device having only one color – white. In a few months time we should see this smartphone around the world too.