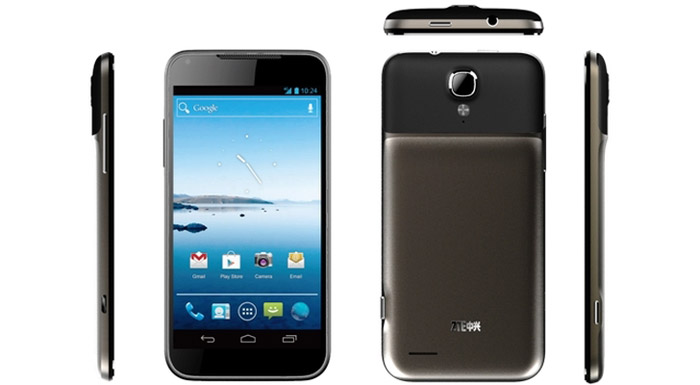 ZTE has announced a new smartphone that goes by the name of Grand Era LTE. As the name hints the new ZTE product supports LTE but the unusual thing is it has support for two LTE networks – TD-LTE and LTE FDD.

The Grand Era LTE is based on a dual-core 1.5 GHz processor and has a 4.5-inch display working at 720p resolution (1280 x 720 pixels to be precise) protected by Corning’s Gorilla Glass.

Other specs include 1 GB of RAM, a microSD card slot for cards up to 32 GB, rear 8 MP camera and a front VGA camera, Wi-Fi and Bluetooth 4.0, GPS receiver, digital compass, accelerometer, gyroscope and a 1780 mAh battery.