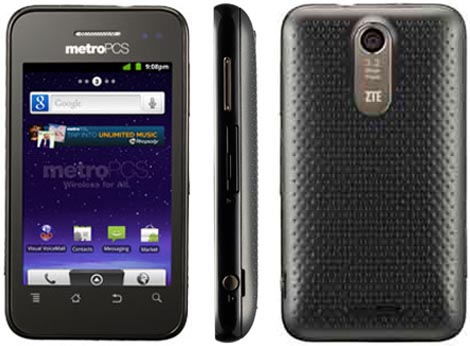 The new Score M smartphone will cost just 49 USD with a contract.

There’s no information on whether this smartphone will debut in other parts of the world.