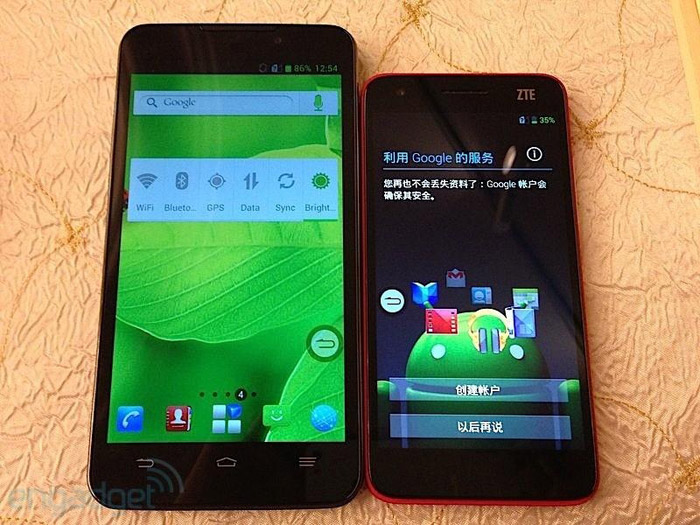 Anyway ZTE’s Grand Memo is to feature a monstrous 5.7-inch sensor display that works at 1280 x 720 pixels, a 1.7 GHz Qualcomm Snapdragon S4 APQ8064 quad-core processor, 2 GB of RAM, a rear 13 MP camera, a front VGA camera, a microSD card slot and a 3000 mAh battery. There’s no storage information though, but the Grand Memo will house all this hardware in a chassis that is just 8 mm thick.

The ZTE Grand Memo will run Android 4.1.2 Jelly Bean. More details, including pricing should become known next month at the upcoming MWC 2013.