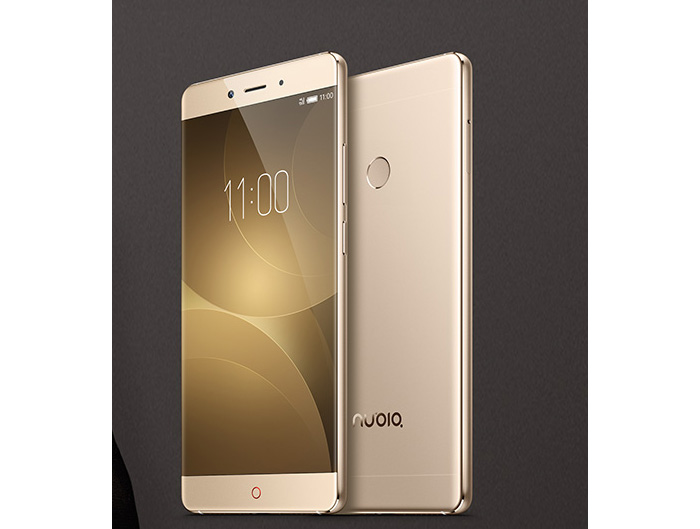 ZTE has officially presented the Nubia Z11 smartphone, which has been in the news lately. The device has to compete with the Xiaomi Mi5, the Zuk Z2 Pro and other similar smartphones and we think it has every chance to do that.

The Nubia Z11 is based on a 5.5-inch Full HD display that comes with 500 cd/m² of brightness and 2.5D technology. The most interesting thing about this smartphone is that it does not have bezels. It also uses the so-called FiT (Fringe Interactive Technology), which allows users to control certain smartphone functions by using the corners of the display. Apart from this the smartphone features a 16 MP rear camera with a Sony IMX298 sensor, an aperture of F/2.0 and optical stabilization. The front camera is an 8 MP unit. The Nubia Z11 has two versions – with 4 GB of RAM and 64 GB of internal memory and with 6 GB of RAM and 128 GB of memory. A 3000 mAh battery gives energy to all this hardware, which is situated in a metallic chassis. The Nubia Z11 also runs Android 6.0.1, measures 151.8 x 72.3 x 7.5 mm and weighs 162 grams.