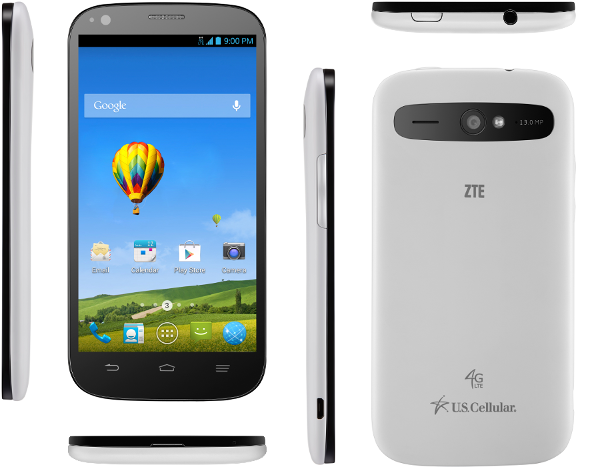 Everyone wants to get more for a lower price and while this is often a mission impossible it is now reality thanks to ZTE. The famous Chinese company has announced the Grand S Pro smartphone that brings a ton of power wrapped in a budget-oriented price.

Here’s the deal – the Grand S Pro comes with a Snapdragon 800 or 801 processor (the final model has to be confirmed) with four processing cores under the hood. The list continues with the impressive 2 GB of LPDDR3 memory, a 13 MP rear camera with auto focus and LED flash, a 2300 mAh battery and a 5-inch display. Finally users will get Android 4.3 Jelly Bean.

Still the Grand S Pro is a budget-oriented smartphone and this is why it comes with some sacrifices – the on-board storage is just 8 GB but fortunately it can be expanded via the integrated microSD card slot that supports cards with capacities of up to 32 GB. The display features the not so great display resolution of 1280 x 720 pixels but this can be understood too.

Not really impressed? Then consider this – the Grand S Pro can be yours now for just USD 249.99 with no contract required. The catch is that you must be living in the United States but the smartphone is likely to debut on other markets too soon enough.