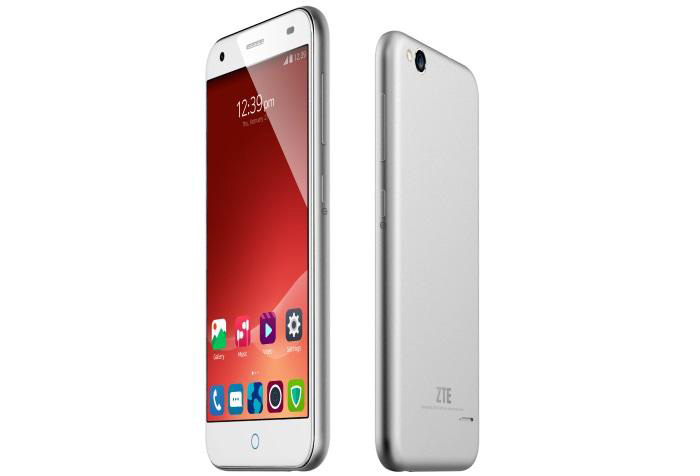 The Chinese company ZTE has released the new Blade S6 Lux smartphone on the European market. The new device is a mid-range smartphone that has a slim and light chassis and features a 5-inch JDI display at Full HD resolution (1920 x 1080 pixels).