The Symbian Foundation today unveiled the Symbian^3 (S^3) platform, the first entirely open source release following the platform’s transition to an open source license on 4 February, 2010, which was the largest of its kind in history.

S^3 is expected to be “feature complete” by the end of Q1 and the release will include: significant usability and interface advances, faster networking, acceleration for 2D and 3D graphics in games and applications, HDMI support (High-Definition Multimedia Interface), music store integration, an improved user interface with easier navigation and multi-touch gesture support, a feature-rich homescreen, and the ability to run even more applications simultaneously. 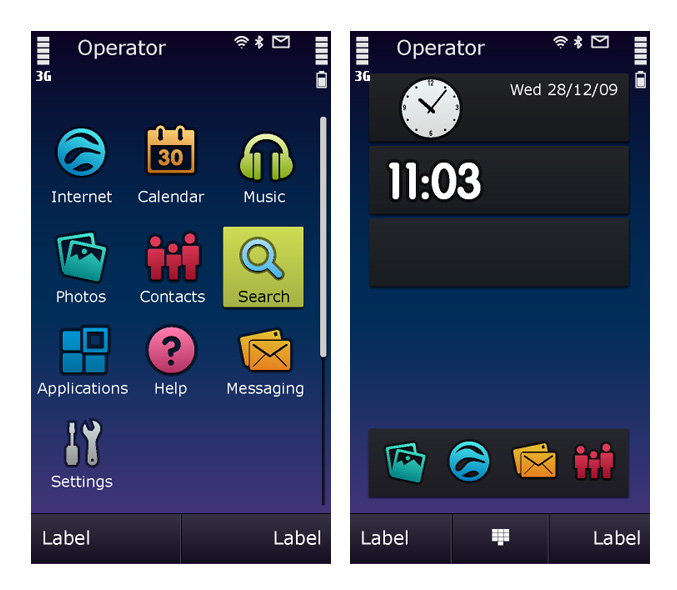 Members of the Symbian community, including device creators, network operators, hardware technology providers, professional services companies and application developers are already engaged with S^3 and the first devices using the platform are expected to ship as early as Q3 this year.

S^3 introduces major advances, which include:

Lee M. Williams, Executive Director of the Symbian Foundation, said: “S^3 is another huge milestone in the evolution of our platform. Now that it is fully open source, the door is open to individual contributors, device creators and third-party developer companies, as well as other organizations, to create more compelling products and services than ever before. We have enjoyed significant momentum since we completed S^2, with companies including Sun, Nokia, Ixonos, Comarch and Accenture, among others, contributing to S^3. We are now looking to build on this momentum and remain on course to complete S^4 later this year.”

The developer experience has also been greatly improved. The Qt toolkit is pre-integrated into all kits and the runtime in S^3 will run on existing devices back to S60 3.1. The Web Runtime support provided in the platform remains a key part of the developer story, allowing web developers to directly re-use their skills in HTML, CSS, Javascript and AJAX to create Homescreen widgets and standalone applications.