JVC is pleased to announce that it has developed next-generation super-thin LCD technology for 32-inch television displays. The significant reduction in thickness and weight allow greater flexibility in the design and layout of commercial and household visual environments.
1. Integrating a new optical system and modular LCD construction, JVC technology has made
possible the company’s thinnest and lightest LCD television display at just .28 inch (7mm) in
depth and 11lbs (5kg) in weight.

JVC will be exhibiting a 32-inch LCD TV prototype equipped with the technology at a private
venue in Las Vegas, Nevada from Wednesday, January 7 through Saturday, January 10. The
International Consumer Electronics Show (CES), the world’s biggest home electronics exhibition,
is also held at this time.

Consumer electronics makers wrestle with the challenge of developing thinner LCD displays in
parallel with other advances, such as improving display resolution and reducing image lag.
Thinner LCDs provide users with greater flexibility in the design and layout of commercial and
household visual environments by overcoming restrictions imposed by the thickness and weight
of existing products.
JVC achieved this goal by developing next-generation super-thin LCD technology that reduces
thickness to .28 inch (7mm) and weight to 11lbs (5kg). This makes it possible to enhance visual
environments in places where heavy displays are difficult to install, such as public spaces, amusement facilities, outlets, companies, schools and houses.
JVC’s new technology also reduces the burden placed on the natural environment. The superthin
LCD technology uses fewer material resources, features an energy-efficient proprietary driver
system and eliminates the need for mercury, successfully balancing demand for thin, highdefinition LCDs with environmental responsibility. JVC will use this new technology to
commercialize LCD solutions that enhance eco-friendly visual lifestyles. 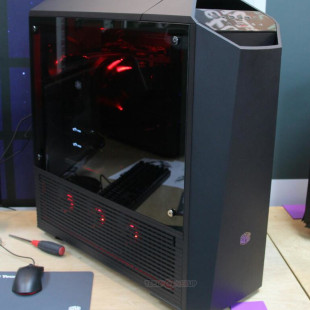 Shortly after Cooler Master unveiled its first MasterCase computer cases the company has announced one more model called MasterCase Maker 7. The main feature of the new case is that it is simply humongous in size. Unfortunately we do not have the exact dimensions of the MasterCase Maker 7 but...

The Internet has become the home of a yet another unannounced but leaked smartphone – the Samsung ATIV Odyssey. The unusual thing is that this will be the company’s first Windows Phone 8 smartphone. The ATIV Odyssey is expected to carry a 4.65-inch HD Super AMOLED display... 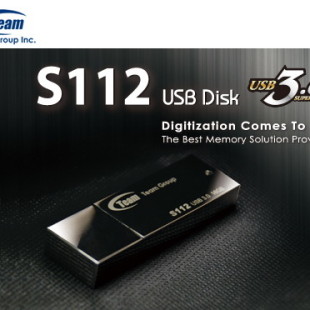