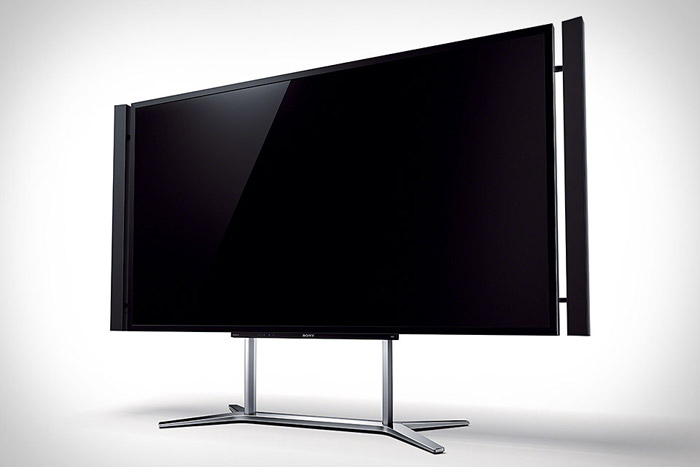 We’ve seen 4K here and there when it comes to TV sets and the like but 4K never made any sense to the average Joe out there. This is the reason why the CEA has officially renamed the 4K moniker “Ultra High Definition”.

In addition the ITU announced not so long ago that the upcoming 4K and 8K TV transmissions would be known as “Ultra High Definition Television” or UHDTV.

Apart from setting the name for the 4K resolution the CEA also detailed what it would take to call a device Ultra HD – it needs a display capable of working at 3840 x 2160 pixels at least and it must offer at least one digital input capable of delivering a 4K signal and be able to display 4K content natively – not just convert Full HD and the like into higher resolution.

The only problem with 4K is price – right now such devices cost tens of thousands of dollars, which is quite expensive for most people out there.