BenQ has announced the release of their E-Series LED TV, featuring high-gloss, crystal black Reflection Defense Panel which reduces the reflections and distractions from different light sources in the room and promising to provide 27.3% more contrast in comparisons with other TVs.

The Full HD 1080P E-Series TVs TVs features ultra-slim design and are equipped with BenQ’s LED backlight technology offering dynamic contrast ratio of 1,000,000:1. They are based on 10-bit panels and incorporate the company’s own Senseye Human Vision Technology to provide viewers with “deeper, richer and truer to life” visuals. 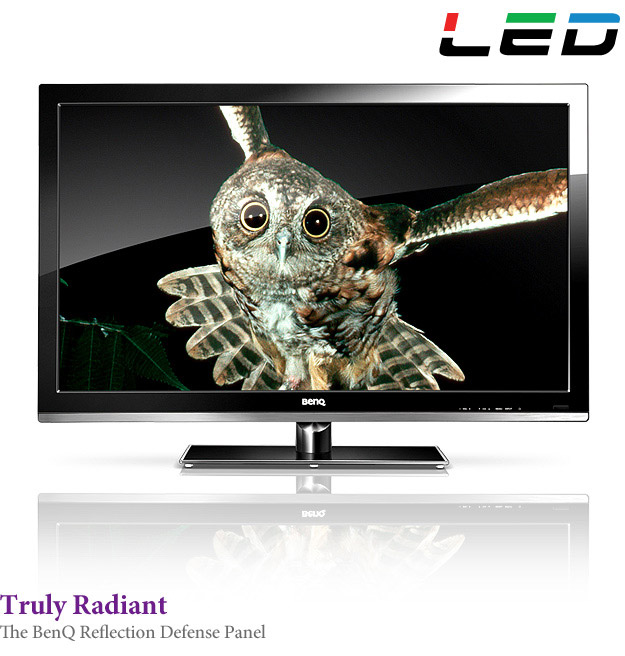 The E-Series will be available in China in the mid-January 2011, the Middle East in mid-February 2011, and Taiwan in the end of February 2011. 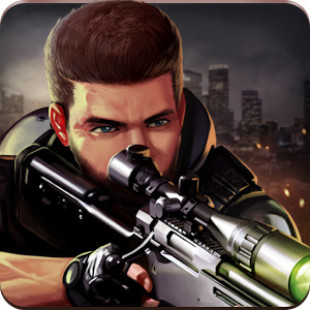 Sometimes you build up anger and disappointment with life and the best way to vent out all the steam is to kill a few bad guys. The solution is simple – just download and then enjoy an addictive free sniper game that goes by the name of Modern Sniper. This app is not a big one – at just...

As it usually happens the Internet has been the first to see leaked images of the upcoming Nokia Lumia 1520 phablet, also known as “Bandit”. The device has been rumored for a long time but now the leaks have confirmed its existence. It will close the gap between Nokia’s smartphones and...