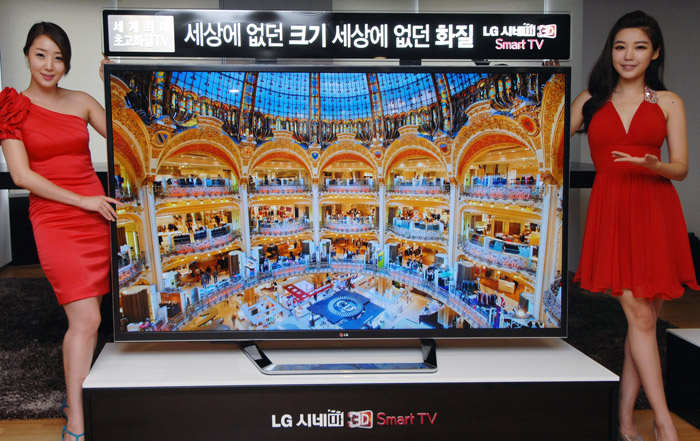 LG has officially launched the 84LM9600 4K TV set in the United States.

Until this moment Sony has had the upper hand in the 4K TV set wars by allowing customers to pre-order its XBR-84X900 4K TV set but LG has responded more than adequately by releasing its first 4K TV – the LG 84LM9600 – available in stores across the USA today.