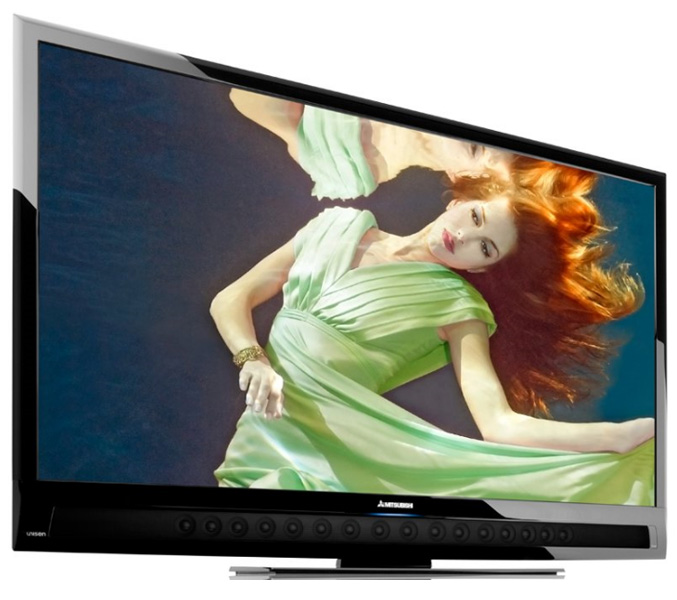 “It’s true that, for 2010, we’re taking sound and picture quality to a higher level, but the core strength of the Unisen Immersive Sound LED TV line remains the same,” says Frank DeMartin, vice president of marketing, Mitsubishi Digital Electronics America. “We’re giving consumers the television experience of an ultra high-end home theater system, seamlessly integrated into a sleek flat panel package you can only get from Mitsubishi.”

Nokia fans, especially in Asia and Russia, have a reason to rejoice as the Finnish technological giant has announced the first shipments of its stylish and modern Windows Phone 7.5 Lumia 710 smartphone. Over the next few days the phone will be on sale in Singapore, India, Hong Kong and Russia...

The chance of not having heard of this legendary police officer are really small so we will not focus on the personality of RoboCop here – instead we will take you to a place where you can experience his story once again. Simply get your Android device and download a free app called...

In the past few years AMD has been slowly sinking – the company does not have competitive x86 processors on the market as of now and it does not clearly hold the performance crown in the graphics segment. Moreover, AMD has been playing one old game in the 3D department, namely renaming old...