Amidst the worldwide financial crisis and the shrinking LCD TV market, Samsung has decided to spin off its loss making LCD business and transform it into an affiliate.

Rumors about this move surfaced on the Net last year but they remained unconfirmed until now.

“By being an independently operated company specialising in display panels going forward, our LCD business will be able to strengthen its competitiveness based on the select and focused strategy and take an advantageous position in the future display market ahead of competitors, thereby achieving continuous growth,” the Korean parent firm said in its filing. 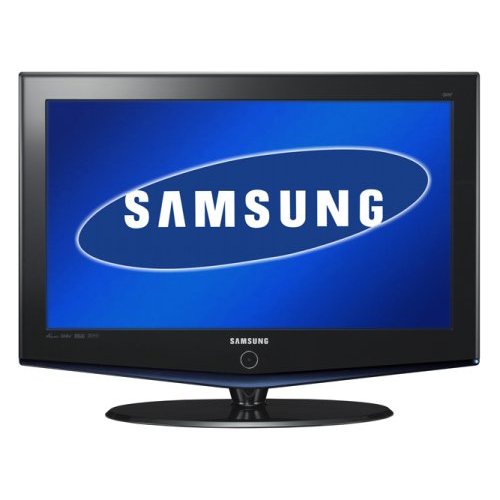 The newly founded subsidiary will start as a new company fully owned by Samsung in a bid to turn around the failing LCD business of the Korean electronics giant. Later on it may be merged with the Samsung Mobile Display and S-LDS units of the parent company but this is yet to be decided.

Mobile Display is the electronics giant’s OLED panel-making unit and S-LCD was previously a joint venture with Sony making LCDs, but is now all Samsung’s.

Samsung is planning to spend 6.6 trillion won ($5.9bn) on its display businesses this year, including LCD and OLED.