Sony introduced a new line of ultra-thin BRAVIA™ LCD HDTVs featuring an advanced edge-lit LED backlight and exceptional contrast ratio of over 1,000,000:1.
The XBR10-series models also deliver full 1080p wireless transmission of high definition signals from a separate media box to a receiver embedded in the TV, allowing source components to be placed out of sight.

“BRAVIA is on the cutting edge of television technology and the XBR10 series pushes the limits of industry-leading, innovative features,” said Jeff Goldstein, vice president of the television business for Sony Electronics. “Not only will this TV look striking when hanging on a wall, the wireless feature clears the clutter of components and messy tangles of unsightly wires, allowing you to hide components away across the room.” 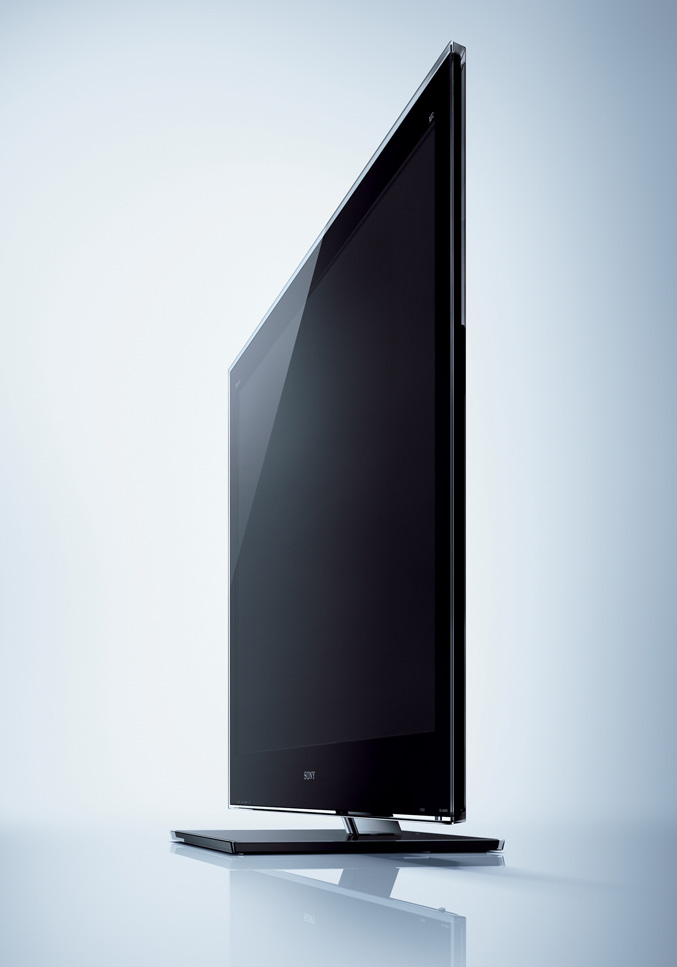 The XBR10 models also feature an Ethernet connection allowing them to directly access Sony BRAVIA Internet Video content using an existing broadband network. The platform offers one of the largest selections of free and premium movies, TV shows, sports, music and more from an array of partners like, Amazon Video on Demand, YouTube®, Slacker Internet Radio, and, later this fall, Netflix. 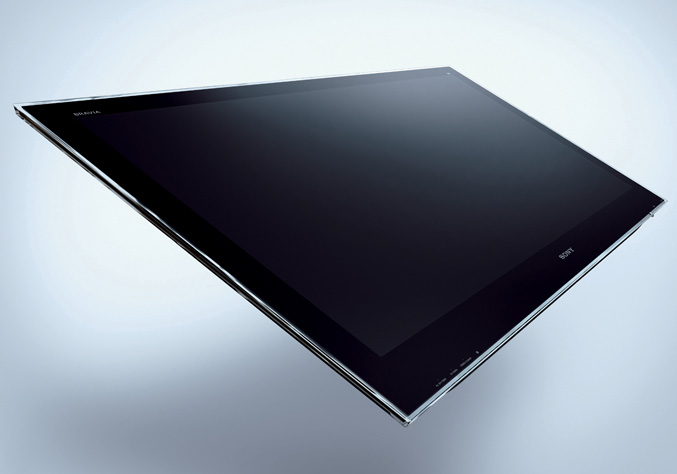 The models are Digital Living Network Alliance (DLNA®) compliant, enabling easy access to digital photos, music, and video stored on a PC or other DLNA server using the XMB® interface and the TV’s remote control. They also offer a USB input for displaying digital photos or playing digital video and music files from a USB storage device.

Other notable features include:

The XBR10 models exceed Energy Star® 3.0 guidelines for energy efficiency and use Sony’s Light Sensor® technology to adjust backlight intensity based on ambient room light helping to save energy and reduce the user’s overall carbon footprint. 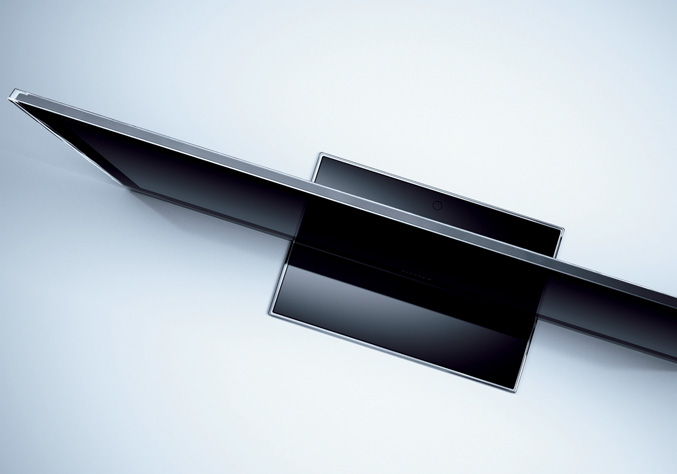 The KDL-52XBR10 and KDL-46XBR10 models will be available this October at Sony Style retail stores, www.sonystyle.com and at and at similar authorized Sony retail outlets across the country, for about $5,000 and $4,500, respectively.