At this year IFA  in Berlin, LG will present their latest range of 3D products that includes everything from the very latest in NANO FULL LED and Plasma TVs, to Home Theater Systems and Blu-ray Disc Players and 3D projectors. 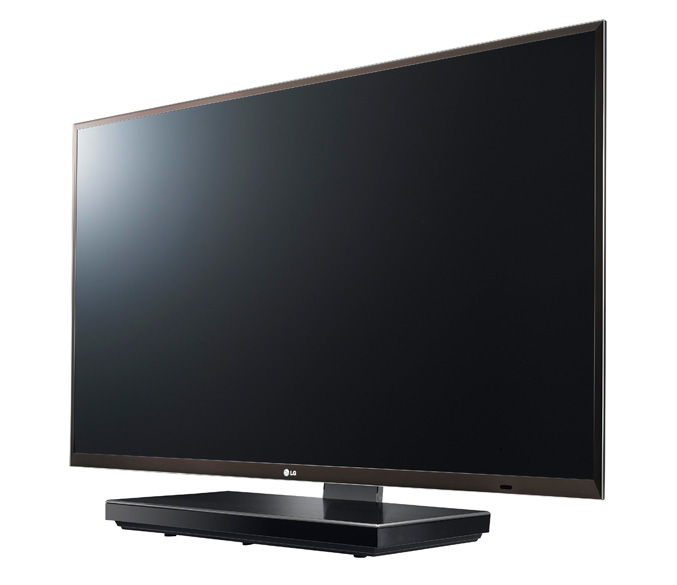 On the show LG will also present the new LEX9, which boasts the biggest LED LCD screen yet at a mouth-watering 72 inches, and the LX9500, the world’s first FULL LED 3D TV, which  also come with TruMotion 400Hz, as well the PX950N, its first Plasma 3D TV and the first TV in the world to receive 3D THX Certification. Features include 600Hz Max Sub-field, set’s self-illuminating pixels,  enable a wider viewing angle, for complete, smooth 3D images wherever you choose to sit or even lie down in the living room, PX950N also supports the Multi Picture Format (MPF) function, enabling users to connect their 3D cameras to the TV and view their 3D pictures directly on the big screen, connectivity through NetCast, DLNA certification and a wireless AV link. 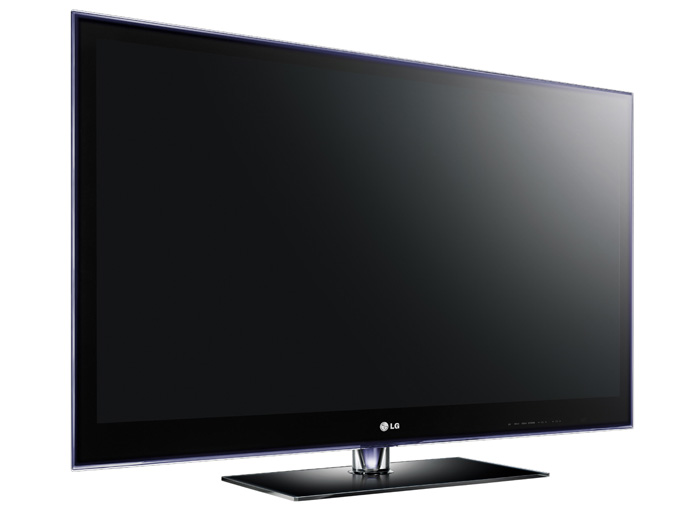 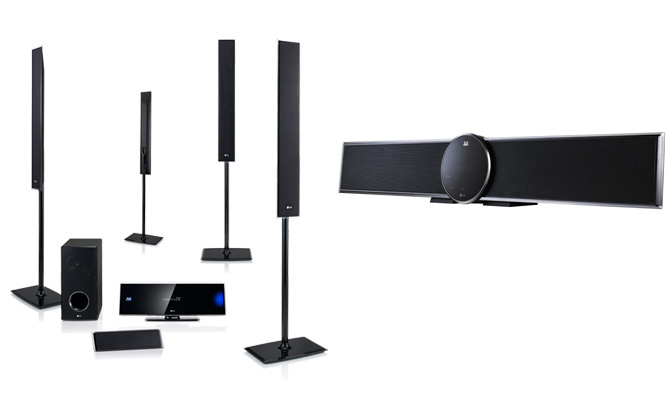