OnLive, Inc. announced that their cloud-based Game System is available now for pre-order for $99 and first deliveries are expected starting December 2, 2010.

The OnLive Game System will allows you to play new-release video games to TVs instantly and on-demand, without ever having to bother with discs, downloads or updates, PC hardware upgrades or expensive game consoles for only $99. That’s right you read correct,  for this sum you will receive a OnLive MicroConsole TV adapter, which you need to hookup to your internet connection and your TV,  and a wireless controller, and that’s all, but  now you have all the power of Xbox360, PS3, latest Nvidia and AMD graphics power. 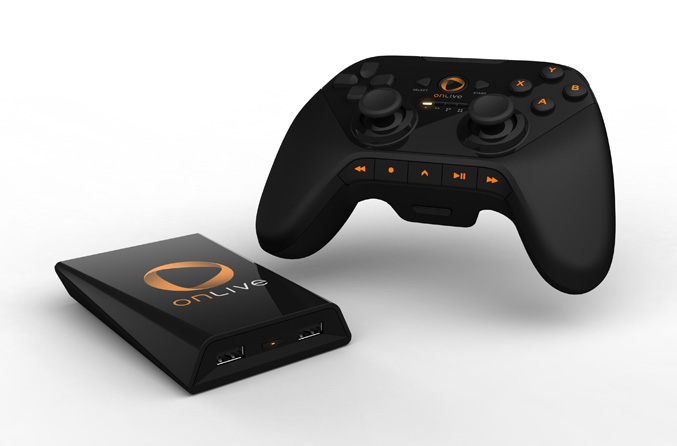 “The OnLive Game System marks the start of a new era for video games and home entertainment,” said Steve Perlman, founder and CEO of OnLive. “Not only is the OnLive Game System the fastest, simplest way to play, watch and test-drive top-tier games instantly on the living room big screen, it also opens the door to a new world of options for gaming and entertainment—from media-rich social networking and massive spectating to game portability across TV, PC, Mac and mobile devices.” 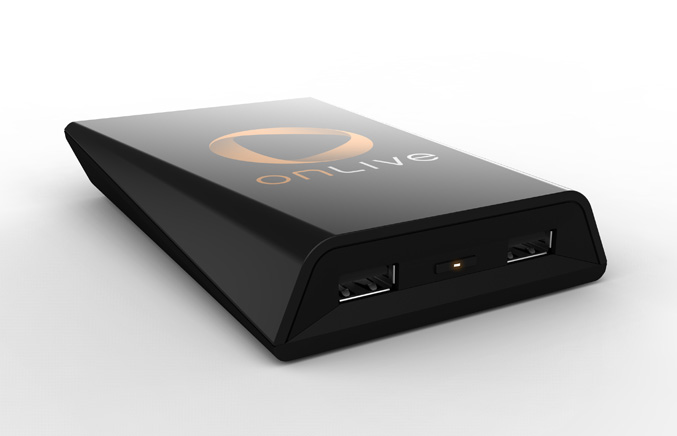 The pocket-sized MicroConsole TV Adapter has fanless design, it is capable to output 1080p60, 1080i60, 720p60, has two USB ports for most current PC controllers, keyboards, and mice. It works with up to 4 controllers simultaneously and support Bluetooth voice chat, surround sound over HDMI and optical audio (coming soon via automatic update). 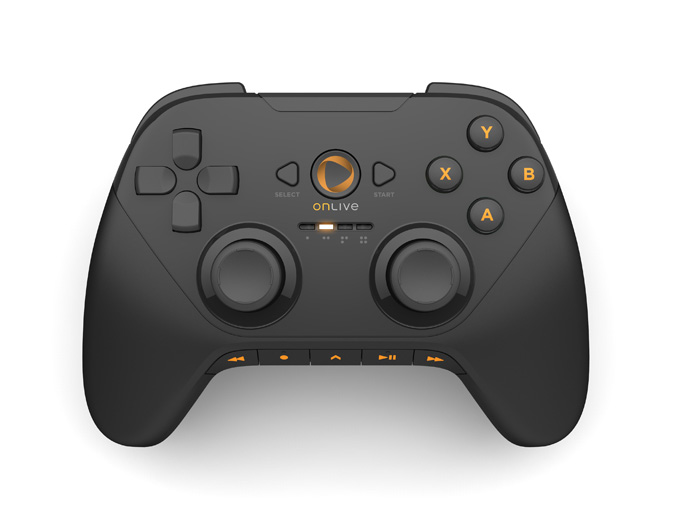 The OnLive Game System also comes with one Wireless Controller, which they claims is ergonomically crafted to minimize fatigue and weighted for balance. It has control D-pad with roll action, direct action buttons for live media with One-touch Brag Clip video recording as well as the ability to pause/play, rewind and fast-forward through videos. 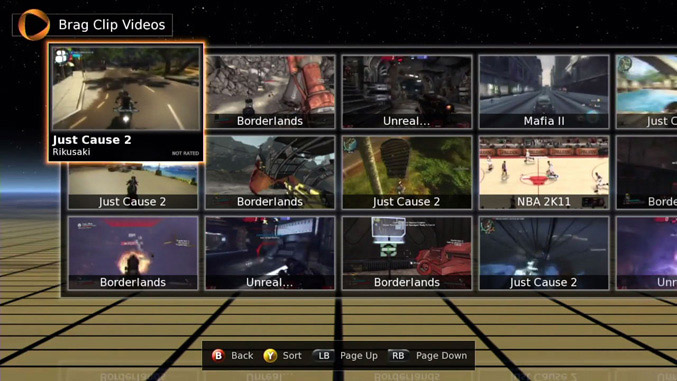 The system will come with one free game and at launchwill have more than 35 games available to demo, rent or purchase instantly. The games can be rented for a 3-day or 5-day period with rentals from $3.99 to $8.99 and Full PlayPass options from $4.99 to $49.99. In addition to its rental and Full PlayPass plans, later this year OnLive will add a monthly flat-rate plan, providing unlimited access to a broad library of quality games and indie titles.