Sony adds four new models to its E series data projectors, which is aimed fort schools and smaller businesses needs. The new projectors are equipped with a short focal-length lens, that allows large-screen projection from a very short distance. 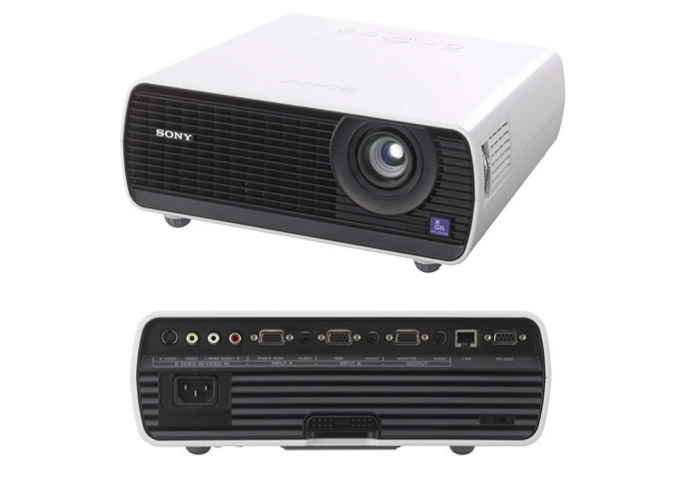 Sony says that central principle of the design of these projectors  was Eco Mode and the low power consumption, which will help lower users’ electricity expenses, as well as making the projectors a more environmentally friendly option. The new VPL-E series projectors will be available in Europe in October. 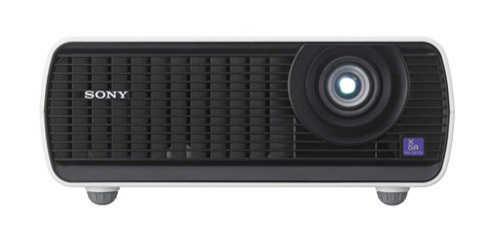 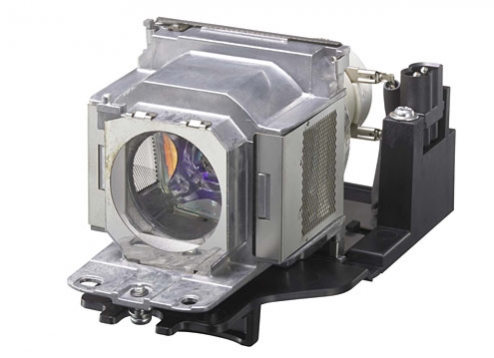 Here’s another smartphone leak – this time about an upcoming Huawei flagship smartphone dubbed Ascend D2. The new device will appear on market in early January and is expected to sell for USD 528. The Huawei Ascend D2 is to get a thin and lightweight chassis (9.9 mm thick...

The release of the iPad 3 tablet has not meant certain death for the older (and cheaper for that matter) iPad 2, which is still quite popular and can be easily found on the market. In fact Apple has continued working on the iPad 2, which now comes with a rather significant technological...