FIFA will utilize Sony’s experience and know-how of 3D content production to spread the passion inside the stadiums at the greatest sport event in the world to more people than ever before.

From 2010, Sony will be incorporating 3D compatibility into a wide range of consumer products such as “BRAVIA” LCD TV, Blu-ray Disc recorders and players, VAIO and PlayStation®3, to provide a multitude of ways in which 3D content – from 3D movies to stereoscopic 3D games – can be enjoyed in the home. By having viewers around the world experience sensational 3D content from the World Cup tournament, Sony aims to accelerate the expansion of 3D from professionals to consumers in 2010 and beyond. 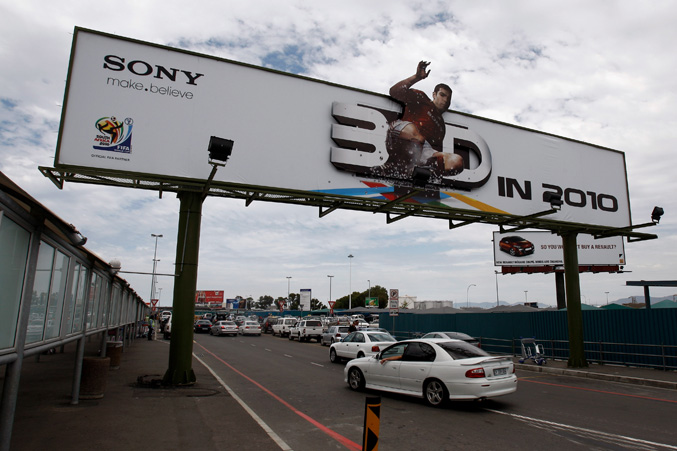 “The transition to 3D is underway, and, we, at Sony, intend to be leaders in every aspect. Our sponsorship of the FIFA World Cup allows us to leverage our cutting-edge 3D technology

and premier products with dazzling content to produce a unique and totally compelling viewing experience. 3D viewers around the world will feel as though they are inside the stadiums in South Africa, watching the games in person,” said Sir Howard Stringer, Chairman, CEO and President of Sony Corporation.

“This propels the football fan into a whole new viewing dimension and marks the dawning of a new era in the broadcasting of sport,” said FIFA Secretary General Jérôme Valcke. “We are proud that the FIFA World Cup can serve as a platform for advancing technology and the viewing experience, and are truly fortunate to have Sony as a partner in this endeavour.”

Viewers will be able to enjoy 3D experiences at the following locations: 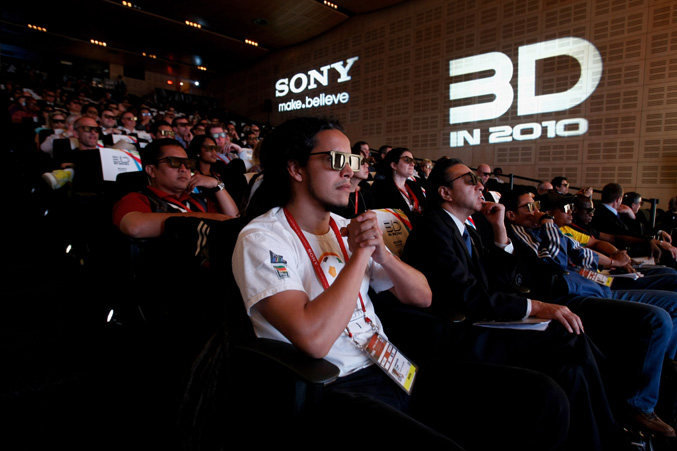 By combining the excitement of the FIFA World Cup with 3D images generated using Sony’s technology and products, Sony and FIFA will seek to deliver 3D images that convey the action and emotion of the World Cup to viewers around the world, and a viewing experience as if they were in the stadium itself.