Sony Corporation announced the development of a highly efficient wireless power transfer system that eliminates the use of power cables from electronic products such as television sets. Using this system, up to 60 Watts of electrical energy can be transferred over a distance of 50cm (at an efficiency of approximately 80%, approximately 60% including rectifier).

This new wireless power transfer system incorporates a form of contactless electrical energy transmission technology based on magnetic resonance. With magnetic resonance, electromagnetic energy is only transferred to recipient devices that share the identical resonant frequencies as the energy source, so energy transfer efficiency is maintained, even when misalignment occurs. Furthermore, even if there are metal objects located between the transmitter and receiver, no heat induction occurs. 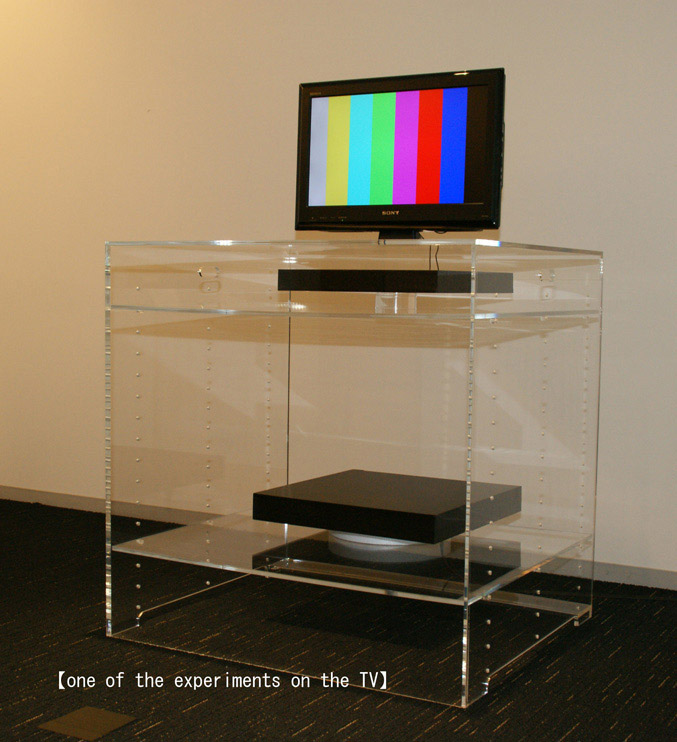 Sony has also drawn on its years of experience developing high radio frequency (RF) technologies for use in wireless communications and broadcast products to create a new rectifier that realizes both high speed and high efficiency. The new wireless power transfer system combines these technologies to realize transfer efficiency of 60%, even when a rectifier is included. Sony has also developed passive extender units that are set to the same frequencies as the transmission and recipient devices, enabling the transfer distance to be extended from 50cm to 80cm* without any degradation in transfer efficiency.

With the growth in networked products, the number of cables used to connect these products has also increased. While data cables are rapidly being replaced with wireless communication systems such as Wi-Fi, the demand for wireless power transfer systems is also continuing to grow. Sony will proceed with its efforts to develop further technologies that meet customer needs for the wireless transfer of power across a wide range of products, distances and energy levels.

Sony has drawn on its years of experience and expertise in RF technologies, and also incorporated optimal new components to develop a new rectifier that combines both high speed and high efficiency. This minimizes energy loss when transferring energy from the transmitter to the receiver, and enables products such as television sets and mobile PCs to be efficiently powered, wirelessly.

The spring is still here and Nokia has decided to add another color to its flagship Symbian phone. The new, lady version will also come pre-loaded with the Symbian Anna update and also with a Little Pink Diva Theme and an ELLE fashion app. If you expect same new specs and features,  don't...

The Chinese tablet manufacturer HaiPad has announced the availability of new tablets that run Android 4.0. Despite the slightly negative image of the company, known for making cheap tablets, the new devices show potential. The new HaiPad A10A10 for example arrives with a 7-inch 800x480... 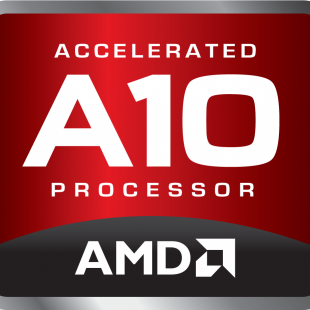 AMD has launched one more APU in an attempt to capture users’ attention for the upcoming Christmas holidays. The new chip is called A10-8780P and carries the “Extreme” word in its product name too, trying to tell us that it comes with some impressive performance inside. Is this the case...