Switch Off Your Lights and Surge Protectors for Earth Hour

Most home electronics continue to use energy, even when you’ve turned them off. This wasted energy is known as Standby Power, which adds up fast. Standby Power impacts not only the environment, but also your electricity bill, as it can account for up to 10% of your household power consumption.

On Saturday, March 28, when you switch off your lights as part of the Earth Hour initiative, consider this: did you know that you could save even more energy by also turning off your surge protectors? 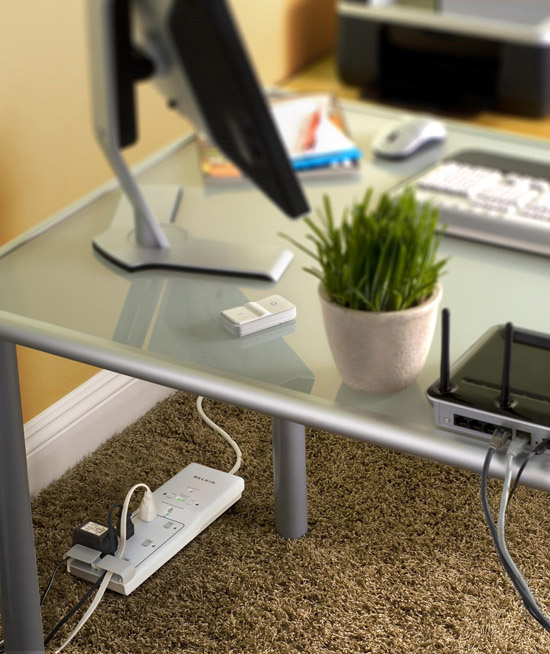 By turning off your surge protectors, you eliminate standby power. Standby power, also known as phantom power or vampire power:

The Belkin Conserve Energy-Saving 8-Outlet Surge Protector (BG108000 – $49.99) and its wireless remote control make it simple to cut back on this wasteful standby power, helping you reduce energy consumption, save on energy bills, and lower your overall impact on the environment. 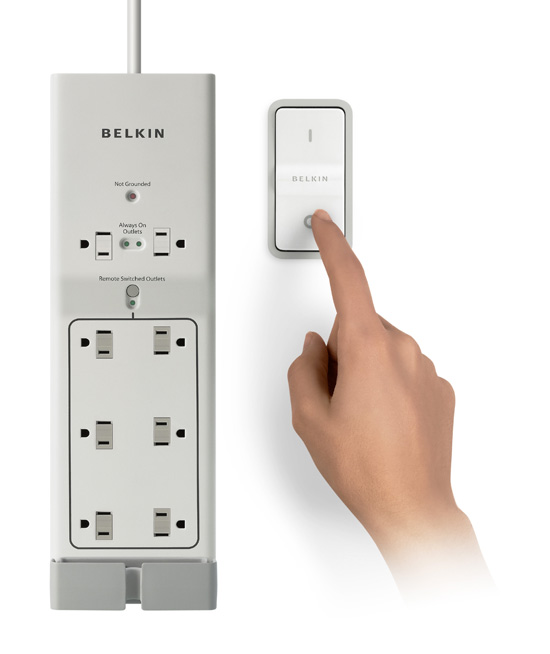