“The speakers built into most laptops are tiny and can’t always reproduce powerful audio,” said Mark Schneider, vice president and general manager of Logitech’s audio business unit. “Whether you’re an MP3 junkie or a movie lover, our two new laptop speakers make it easy to connect, turn the sound up and lose yourself in the things you love. There’s no reason that you can’t have quality audio while you’re watching the latest YouTube® sensation or the newest Hollywood release on your laptop.”

The Logitech Wireless Speaker Z515 comes with a long cord of 15 meters, and uses a 2.4 GHz wireless technology to deliver and produce the wireless audio. Consumers can connect the included wireless adapter into their notebook to get started. To connect the speakers to an iPhone or an iPad, consumers just have to change their Apple device into “Discovery mode” to get started. 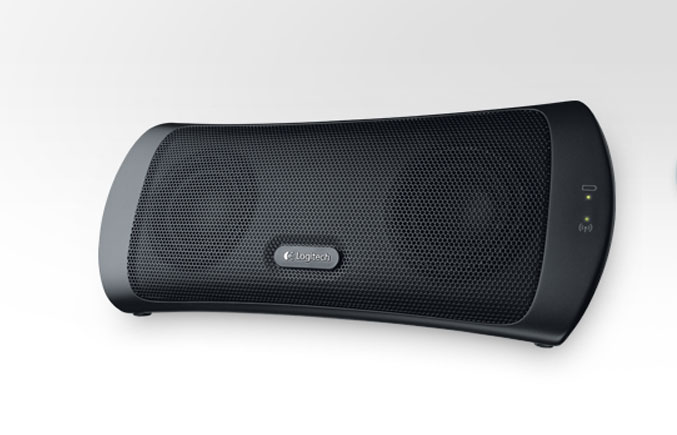 The two new speakers produce rich sound thanks to the dual two-inch drivers. The rechargeable battery that is included with the speakers can live for up to ten hours of audio playback.

The Logitech Laptop Speaker Z305 is a lightweight (one-half pound) and compact speaker, which delivers smooth sound on the go. It includes a “plug-and-play” USB connection and a 360 degree audio, thanks to which the speaker emits sound in all directions. 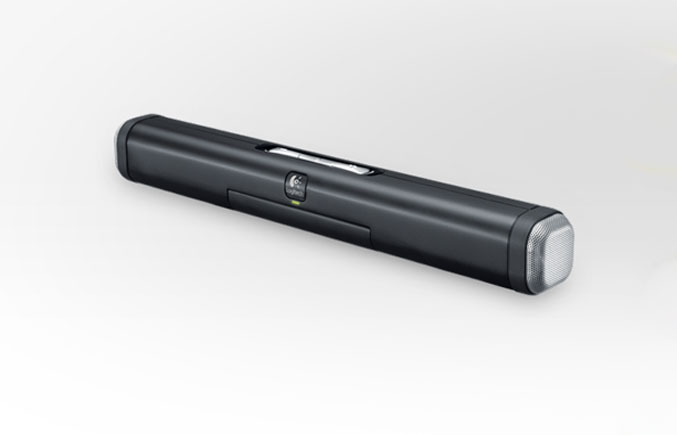