Sony may release the PlayStation 4.5 this fall 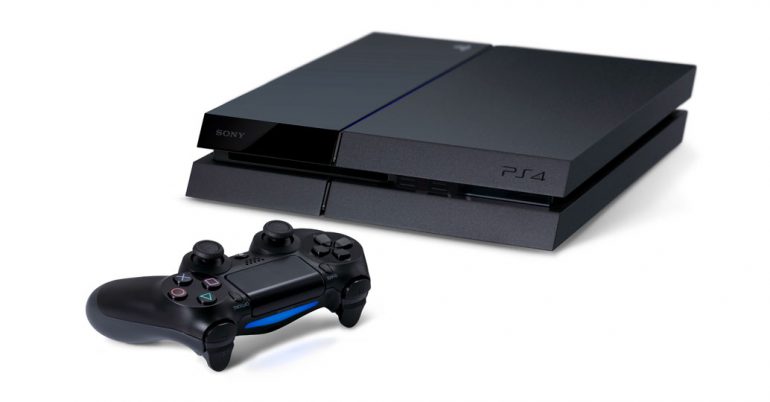 Those of you waiting for the upcoming Sony PlayStation 4.5 gaming console may get it this fall, sources on the Internet claim.

According to a number of web sites the heir to the PlayStation 4 will appear in September of this year but the exact release date is unknown. The device may be unveiled at the upcoming Tokyo Game Show, which is scheduled for September 15-18. This is good news for console gamers since there was information before that the PlayStation 4.5 would only be unveiled in early 2017.

Being a new gaming console the PlayStation 4.5 will come with improved hardware inside. The console is expected to come with an AMD Polaris GPU (most likely the Ellesmere chip with 2304 stream processors inside), which will ensure a massive graphics performance increase. As a comparison the current PS4 GPU has just half of Ellesmere’s stream processors. This also means that the new PlayStation 4 console will run games at Full HD resolution and higher just fine.

Of course it is too early to say what the price of the PlayStation 4.5 will be so stay tuned for more information when it becomes available.