ZTE attacks the US market with nice but cheap smartphone 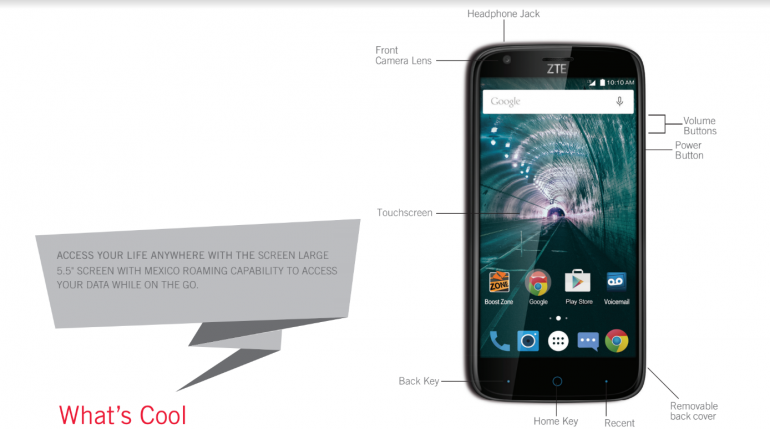 The sales strategy of almost all Chinese smartphone makers has stayed the same over the years – make a powerful device with a nice design and then sell it for a low price. ZTE is not an exception – the company has been known for its nice but affordable smartphones for years.

This Chinese smartphone maker has now attacked the lucrative US smartphone market with a new model that comes with nice hardware inside but a low price too. The new handset is known as Warp 7 and for USD 99.99 you get decent hardware and then some. The ZTE Warp 7 comes with a 5.5-inch display at 1280 x 720 pixels, 2 GB of RAM and two cameras – one rear at 13 MP and another front at 5 MP. The smartphone is driven by an unknown Snapdragon processor with four cores at 1.2 GHz and there’s also 16 GB of internal flash memory, a 3000 mAh battery with quick charging and Android 6.0 Marshmallow.

The Warp 7 will be available on September 5. Not a bad deal for just 99, don’t you think?