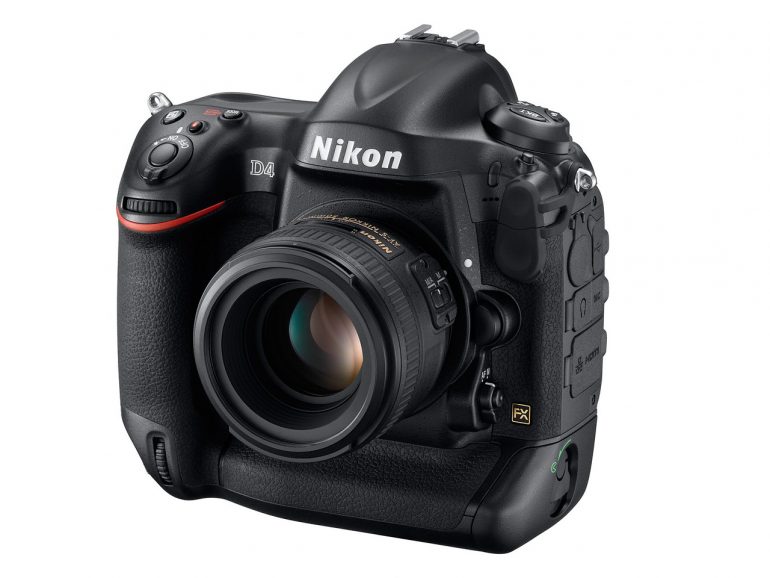 Nikon’s D4 DSLR camera is one excellent piece of technology and there’s no doubt in this but the problem with the camera is that it’s been with us since early 2012, a fact that makes it a bit obsolete. The fact that last year the D4 got an update in the form of the D4S camera does not change things much so something new is needed.

Well, this new thing is on the way – Nikon has confirmed it is working on D4’s successor, which, not surprisingly, is called D5 but sadly, this is pretty much everything that we know as of now, except that the new camera will have a new flagship flash and a new wireless transmitter. There is no information on the tech specs, no details, no pricing information, since nothing has been announced so we don’t have a choice but to wait to get some more information on the upcoming camera.

Speaking of this the new Nikon D5 will likely make an appearance at CES 2016 in January next year, which is the same place where the D4 appeared nearly four years ago. Well, January is not that far away so photography fans should not be too disappointed.